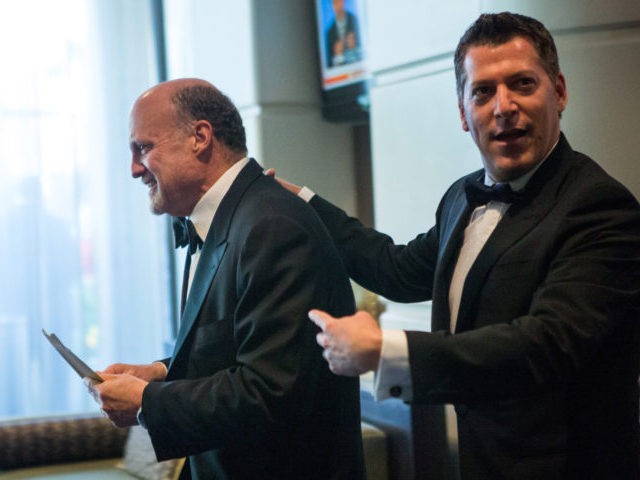 “Maybe he wants Trump to lose,” Cramer said on the financial news networks’ “Squawk on the Street” program.

Cramer has been saying for several weeks that the Fed should halt rate hikes after December. The Fed has hiked rates three times this year and is widely expected to hike rates again at its December meeting. The Fed’s projections show central bankers expect to keep raising rates in 2019.

On Tuesday, Cramer once again said the Fed should “pause” its hikes after December.