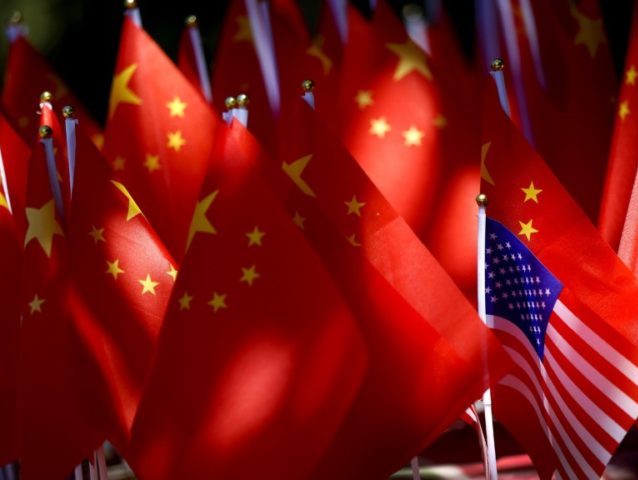 Jim Cramer says that the latest round of tariffs on China-made goods sends the message that the “game is over.”

Cramer, who is the most popular personality on CNBC, defended the latest round of tariffs the Trump administration announced Monday night.

“I think the president is saying, ‘Hey, listen guys, you are not going to make as much money in China as you used to. That game is over because we have to win the trade war,’” Cramer said Tuesday.

Cramer also said that Commerce Secretary Wilbur Ross was correct that the China tariffs would not hurt U.S. consumers.

“Wilbur Ross is right,” Cramer said. “I think that the sourcing is rapidly moving away [from China.]”

Cramer added that the Trump administration’s determination to win the trade war was not expected by China.

“That’s what the Chinese didn’t think would happen. Because we have always sacrificed domestic in favor of selling to China because the Chinese market is so big. And that, I think, is over,” Cramer said.