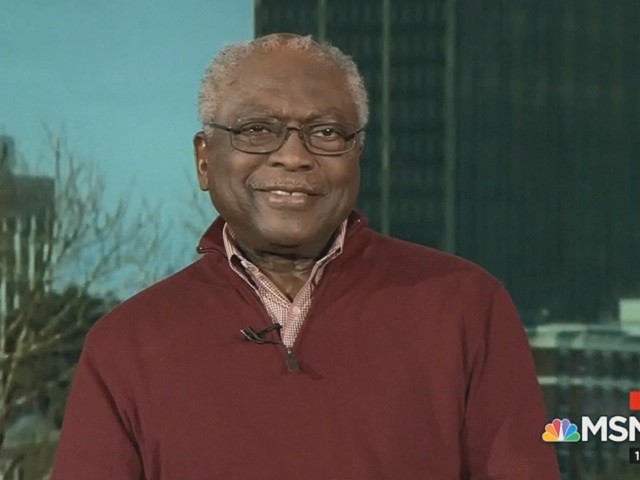 During an interview broadcast on Tuesday’s edition of CNN’s “Cuomo Primetime,” House Majority Whip James Clyburn (D-SC) stated that he wishes some people “would do a little more research” on the 1994 crime bill and urged 2020 candidates to “not be too unkind” to those who reach common ground.

Host Chris Cuomo asked, “To the people who are running for president right now, who are using the ’94 bill as a dividing line between how things used to be, and how they need to be now, do you have a word of caution for them, not just on using it against Biden, but in terms of how they understand what was done in ’94?”

Clyburn responded, “Well, I wish some people would do a little more research and see exactly how we got to where we are. The fact of the matter is, we on the Democratic side did a yeoman’s job in putting in the kind of prevention programs, the preventive funding in the bill. And we’ve got to understand, on the punitive side, the Republicans wanted that, and we found a compromise that everybody could live with. All of a sudden, our Republican friends took out the prevention stuff, doubled down on the punitive stuff, and because they were in the majority, they were able to prevail. And so, I would caution my friends getting ready for the next election to be very careful. Let’s not be too unkind to people who find common ground on things, and remember, no matter who is in the majority today, they may not be there tomorrow.”