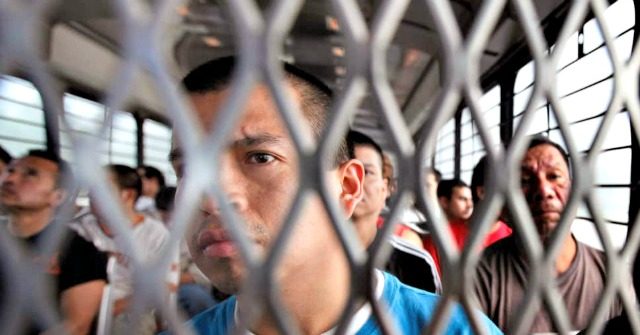 United States District Court Judge Jed Rakoff ruled on Wednesday that the Immigration and Customs Enforcement (ICE) must not arrest criminal illegal aliens as they are leaving court in New York. He wrote:

The attorneys and Gonzalez complained that illegal aliens had become stricken with fear.

“According to plaintiffs, not only do these immigration arrests make certain parties and witnesses fear coming to court, but the temporary chaos they create disrupts court proceedings and makes it impossible for judges to do their jobs effectively,”

The lawsuit was filed in the U.S. District Court of the Southern District of New York. The case number is 19-cv-8876.