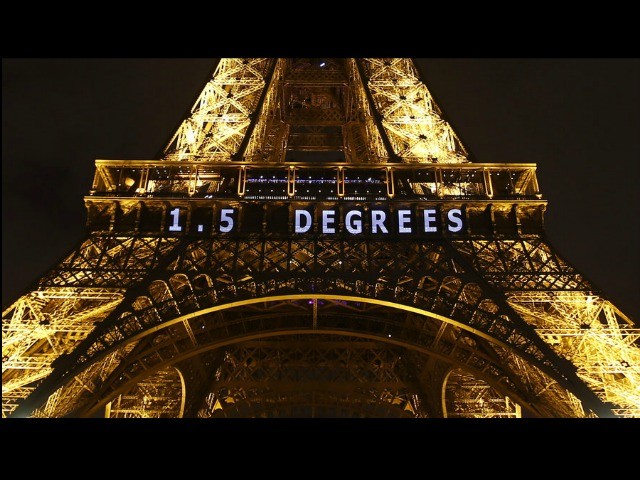 Patricia Espinosa, the executive secretary of U.N. Climate Change, made the astonishing claim Wednesday that nations are effectively “changing the weather” by following the measures established by the Paris climate accord.

“By raising our ambition to address climate change. We are doing more than just changing the weather; we are building a better future, a future that is cleaner, greener, and more prosperous for all,” Espinosa said at a meeting with climate leaders at the Fairmont San Francisco hotel.

Espinosa reiterated her stated belief that climate change is “the biggest challenge of our time.” Last May, Espinosa called climate change “the single biggest threat to life, security and prosperity on Earth” at the rollout of the U.N. Climate Change Secretariat’s first-ever annual report.

“This annual report shows how UN Climate Change is doing everything it can to support, encourage and build on the global response to climate change,” Espinosa said, adding that “UN Climate Change’s mandate is to lead and support the global community in this international response, with the Paris Agreement and the Convention being the long-term vehicles for united global climate action.”

By raising our ambition for #climateaction, we are not just changing the weather, we are building a better future for all. Thank you for participating in #Talanoa4Ambition and contributing to address #climatechange, the biggest challenge of our time #ParisAgreement #GCAS2018 pic.twitter.com/oVoFFv1Jis

By asserting that U.N. climate treaties and pacts can actually “change the weather,” Espinosa has taken climate change rhetoric to a new level.

A Gallup poll this summer revealed that Americans do not consider “climate change” to be one of the major problems facing the nation.