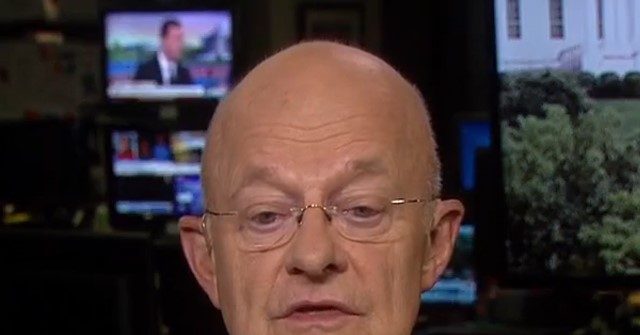 Clapper, a former National Intelligence director, said Tuesday on CNN’s “New Day” that Trump showed he “badly” wants a deal with North Korea, but is only encouraging Kim Jong-un to “stretch the envelope further” by showing his hand.

“I don’t believe the North Koreans are ever going to denuclearize,” he added. “Why should they?”