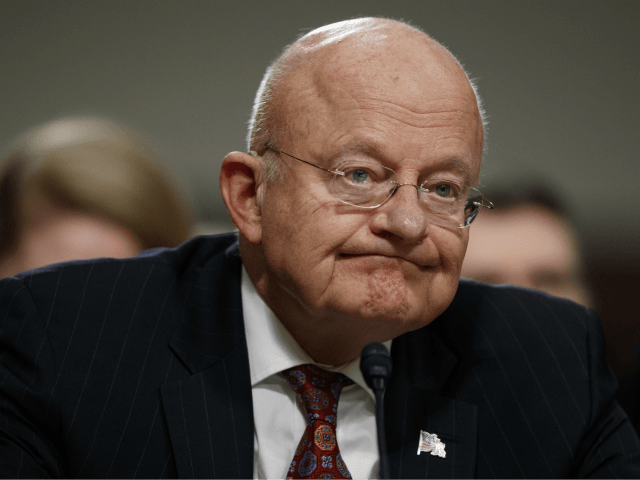 Clapper said, “I’m saying this as a layman, not as an attorney, but as I understand the recusal rules at the Department of Justice, if there’s even the appearance of potential conflict you’re supposed to recuse yourself, which is what Jeff Sessions while attorney general did, which I think was completely appropriate. And given what he has, Mr. Whitaker has said and written about the Mueller investigation, I think there’s clearly a conflict.”

He continued, “My own theory here is what I think the reason for installing Mr. Whitaker as acting attorney general, the legality of that aside, is to gain access to what evidence Mueller actually has. Because I think that’s one thing that really bothers the president. It would appear to me to be ignorant about what the evidence that Mueller may have against him.”

He added, “I’ve been concerned about the assault on our institutions from the beginning, from the beginning of this administration. Whether it’s the Department of Justice, certainly the firing of Jim Comey could be seen as part of a very slow-motion Saturday Night Massacre. And depending on what Mr. Whitaker actually does in relation to the investigation, yes, it could be the continuation of such an event.”