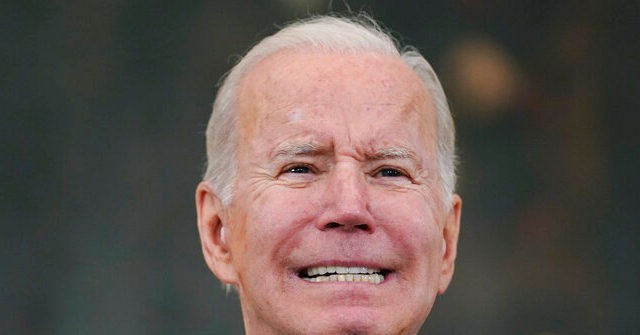 Biden’s job approval among Hispanic respondents last January 20 was 64 percent, compared to only 25 percent who disapproved of his job as president at the time; it was technically only his first day in office. There was also ten percent who were neither approved nor disapproved.

However, Biden has gone through a year of bad policies and very few political wins since then. The majority of Biden’s legislative agenda was stuck in the Senate after barely being past the House.

After a year in office, Biden’s job approval among Hispanic respondents has now sunk to a 45 percent disapproval as of Monday. In comparison, there was only 43 percent approved of him, which is also also a 21 point freefall since his inauguration. There were 12 percent who neither approved nor disapproved.

Biden’s net approval was brought into the negatives from his latest poll numbers. As of Monday, his net approval rating sits at a net negative two percent, which is down 41 points since he was inaugurated.

The CIVIQS rolling job approval average had 165,786 responses tracked between January 20 and February 14, over one whole year of Biden being in office. It is unknown how many of the respondents identified explicitly as Hispanic.

The CIVIQS tracking model is meant to capture the shifts in attitude of various groups over time across all 50 states and Washington, DC. These changes can occur either overtime or rapidly.