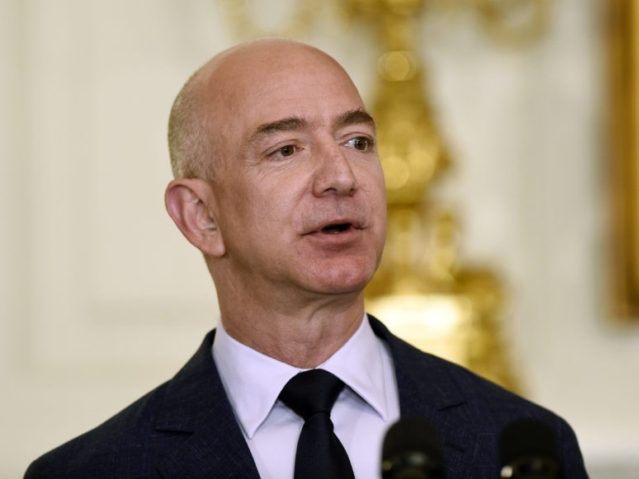 Citi Research said in a note to clients that Amazon should split the company into separate retail and Amazon Web Services companies to avoid regulation, according to a report.

“There has been greater noise of late regarding the desire to investigate and potentially regulate the company,” proclaimed Citi internet analyst Mark May in a client memo. “By separating the retail and AWS businesses, Amazon could minimize or avoid the risk of increased regulatory pressure.”

In March, it was reported that President Trump “hates” Amazon and is “obsessed” with the company, which caused its shares to fall by more than seven percent, while in July, President Trump brought up the topic of a potential anti-trust case against Amazon.

According to Reuters, employees are allegedly “offering internal data and other classified information through intermediaries, to independent merchants selling their products on the site to help them boost sales in return for payments.”

“The practice, which is a violation of the company’s policy, is particularly strong in China,” they claimed, adding that it was also a problem in the United States, and bribes range from “$80 to more than $2,000.”

In a statement to Reuters, an Amazon spokesman declared, “We hold our employees to a high ethical standard and anyone in violation of our code faces discipline, including termination and potential legal and criminal penalties.”