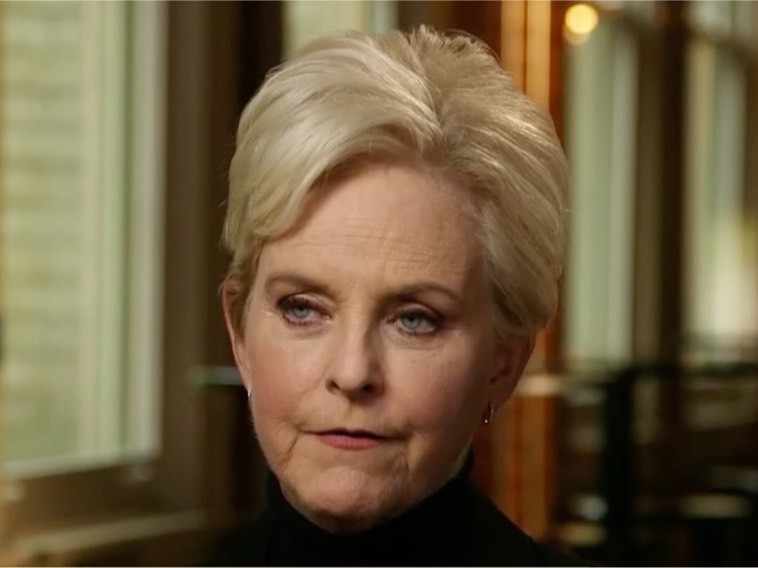 During Friday’s “CBS This Morning,” Cindy McCain, widow of former Sen. John McCain (R-AZ), commented on her husband’s funeral, saying his message of the need for civility was not intended to be a “rebuke” of President Donald Trump.

Despite John McCain’s clashes with Trump, Cindy McCain said the funeral “had nothing to do with” him.

“As you know, a lot of people saw it and felt this was a rebuke to the president,” CBS’s John Dickerson told McCain.

Dickerson replied, “No? Did he even talk about that, that it might be seen that way?”

“No. No,” McCain said. “John never spoke about anything like that. That was not his intention and anyone that says that is wrong. But, no, it had nothing to do with the president.”