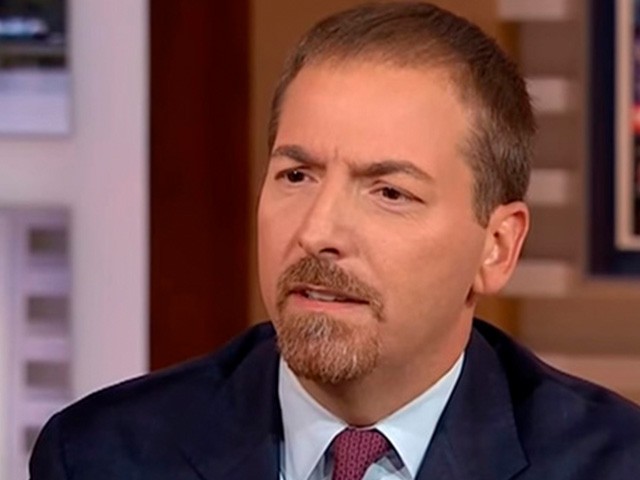 Monday on “The Today Show,” Chuck Todd commented on the expected huge voter turnout for the midterm election, predicting the number of voters may exceed 100 million.

With such a large number now being expected, Todd hedged on pollsters’ projections, saying they could end up looking “ridiculous.”

“I think we may cross 100 million total vote,” said Todd.

He added, “[W]hen you have a turnout like this, it’s going to make pollsters look ridiculous, not because they don’t do a good job but because you cannot accommodate for all these new voters,”