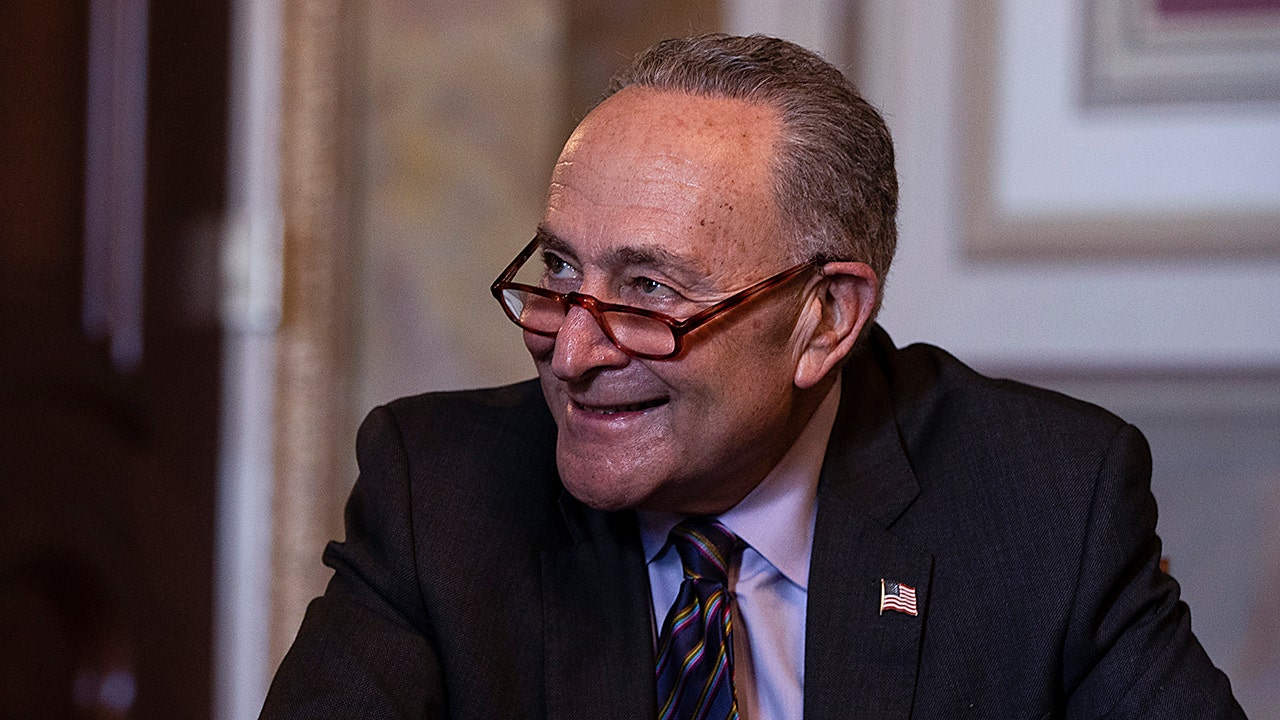 “In so many ways—he personified the greatest generation,” Schumer said in a statement on social media. “He took whatever was thrown at him no matter how difficult, did his job, never complained. An amazing husband, parent, grandparent, great-grandparent. We love him and will miss him.

Schumer, who was born on Thanksgiving Day in 1950, told reporters earlier this week in Brooklyn that his father was hospitalized in Long Island undergoing a heart procedure. The father and son shared a close relationship, and Schumer had planned to spend time with him on Thursday.

CONGRESS WILL BE HOME FOR CHRISTMAS- IF ONLY IN ITS DREAMS

“My dad, Abe, is 98 years old. He served our country proudly in the Pacific in WWII. And I’m thankful for all he’s done for our country and our family,” Schumer, 71, tweeted just weeks ago on Veterans Day.

Abe served in Burma during WWII, and took over a small exterminating business from his father when hereturned to Brooklyn — a job he hated — in order to support his wife Selma, and their three children, Schumer said in congress on his father’s 95th birthday, ahead of Father’s Day.

“He gave us the idea that we could follow our dreams standing on his strong and weary shoulders,” he said.