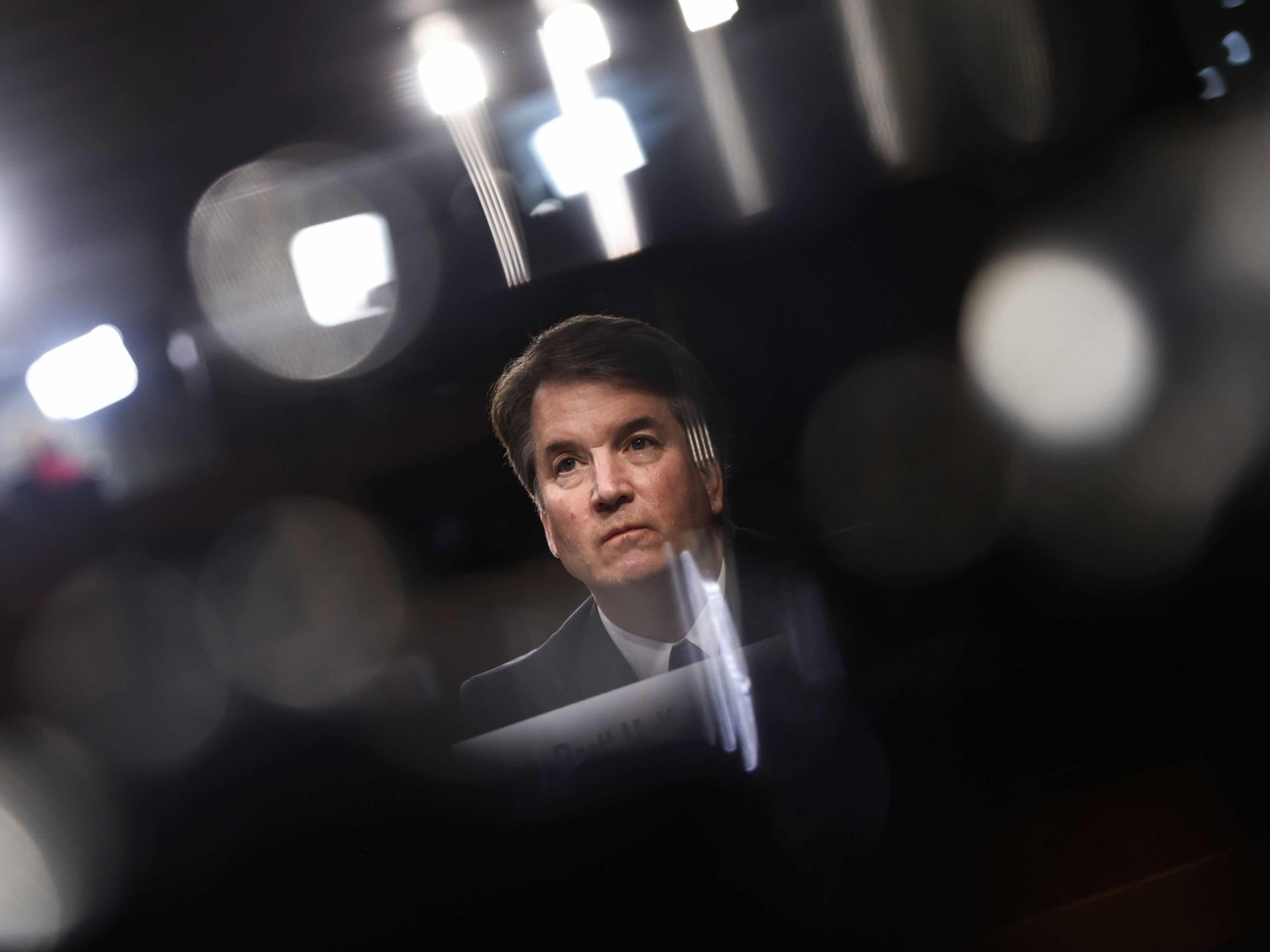 Christine Blasey Ford, the California psychology professor who has emerged to accuse Judge Brett Kavanaugh of groping her in high school over 35 years ago, wants to move Monday’s scheduled hearing to Thursday instead, among other demands.

There is only one possible reason that Dr. Ford and her attorneys could want a Thursday hearing — not Wednesday, as the GOP has now counter-offered, or Monday as originally scheduled: a Thursday hearing could preclude Kavanaugh from joining the Court for its new session on Oct. 1. (Dr. Ford has until Friday to respond to the counter-offer.)

Here is why. The earliest that the Senate Judiciary Committee could vote for Judge Kavanaugh’s nomination to be considered by the full Senate would be Wednesday afternoon, if the hearing takes place. That would likely mean the earliest that Senate Majority Leader Mitch McConnell (R-KY) could introduce a motion to confirm Kavanaugh would be Thursday morning. The Senate would then have 24 hours before a cloture motion Friday morning. Then there would be 30 hours of debate, meaning that the earliest that the Senate could vote to confirm Kavanaugh would be Saturday afternoon or evening — September 29.

But if the hearing were Thursday, the earliest the full Senate could vote would be Sunday evening, Sep. 30, with just hours to spare.

That would create the very risk that a vote might not be held before Oct. 1, if procedural roadblocks arose (and they would). And some wavering Republicans might be uncomfortable voting to confirm a Supreme Court justice in the dead of night.

Theoretically, Kavanaugh could join the Court after Oct. 1. But once the Court began its fall session, the Democrats could argue that there is no rush to confirm him, that there should be more investigations, and that the president should let voters decide in November. That would turn the midterm elections into a referendum on the Court, and potentially create a huge political opportunity for Democrats — and a problem for McConnell and the GOP, who promised a confirmation on time. Republican moderates could start to waver, effectively defeating the nomination — and infuriating the conservative base.

That is why Thursday is so important to Democrats. It also looks less suspicious than demanding a hearing on Friday, or demanding Republicans postpone the process for weeks or more.

There is little doubt Ford is coordinating with Democrats. On Thursday, Republicans released the audio of a conference call held by the liberal American Constitutional Society in July with Democratic strategist Ricki Seidman, who is now one of Ford’s advisers. In it, she laid out a strategy to defeat the nomination (3:19 to 3:33): “I do think that over the coming days and weeks there will be a strategy that will emerge, and I think it’s possible that that strategy might ultimately defeat the nominee.”

Ford’s accusations — which were known to ranking member Sen. Dianne Feinstein (D-CA) — have become the “strategy that will emerge,” and demanding a Thursday hearing — not Wednesday, or Monday — is the way to bring it to fruition.

Matt Boyle contributed to this report.