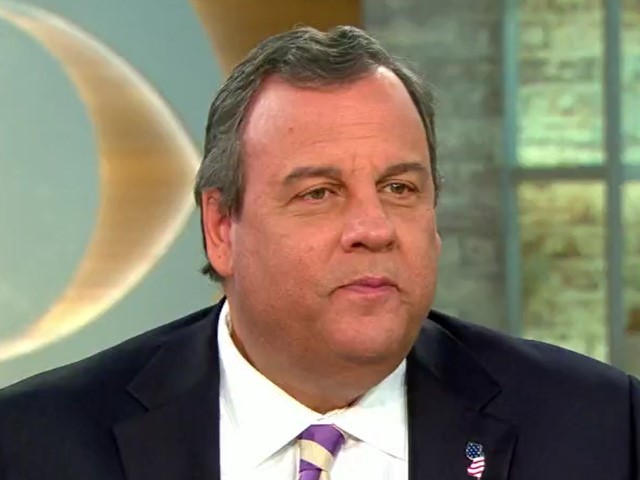 Monday, former Gov. Chris Christie (R-NJ) reacted to Roger Stone’s Friday morning arrest, saying the FBI was “trying to intimidate him” with their use of AR-15s and flak jackets.

Christie said the FBI raid “was over the top” and “overkill.”

“You don’t need to bring guys with AR-15s and flack jackets as if they’re going to get shot,” Christie explained. “When I saw them coming in with all the protective gear it signaled to me, well, they must know there are weapons inside.”

“I think they were trying to intimidate [Roger Stone],” he argued. “I think it’s the wrong thing for prosecutors to do. I think that Mr. Mueller made a mistake in authorizing that because you’re going to be criticized”