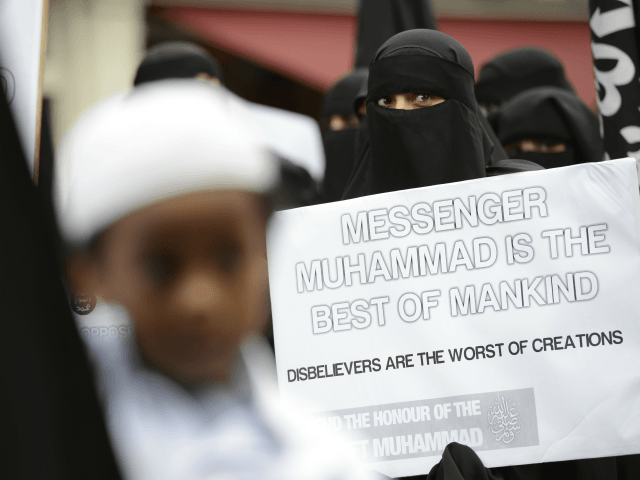 Algerian authorities have set a court date to try five Christians accused of “inciting a Muslim to change his religion,” a criminal offence, and “performing religious worship in an unauthorized place.”

The five Christians have been ordered to appear in court in the province of Bouira, in Algeria’s Kabylie region, on Tuesday, November 6, to answer the charges against them.

The accusations against the Christians concern Algeria’s Law 03/2006, commonly known as Law 03/06, which governs non-Muslim worship.

The Christians will argue that the 03/06 law is itself unconstitutional, since it contravenes Article 42 of the Algerian constitution, which guarantees freedom of belief, opinion and worship.

Charges were brought against the Christians after a 40-year-old Muslim woman, whose husband had converted to Christianity, accused them of proselytism in July, 2018.

Together with other members of her family, the woman filed a complaint against her Christian husband and against a Christian family that had tried to mediate a conflict between her and her husband, accusing them of wanting to pressure her “to become a Christian.”

The woman alleges that the family took her to church tried to persuade her to leave Islam for the Christian faith.

Observers suggest that the trial of the five Christians forms part of a broader crackdown on the minority Christian community. Muslim authorities have closed six churches in the Maghreb country since November, 2017 – three of which were later reopened – as well as a Christian bookshop and day-care center. Dozens of other churches have received notifications ordering them to close.

The Algerian Christian community is requesting prayer for the four believers, that God will intervene to strengthen and support them.

The defendants were slated to appear at court on October 9, but the hearing was postponed to November 6.

In a separate case, authorities have charged a Christian from the eastern city of Tizi Ouzou, 29-year-old Idir Hamdad, with “illegal importation of Christian materials.” Hamdad, who works with the Église Protestante du Plein Évangile (the Full Gospel Protestant Church) had previously been tried and acquitted, but the prosecutor appealed the decision.

Hamdad, who was first arrested in April, 2016, when returning home after attending a workshop abroad, was accused of carrying items with Christian inscriptions – crucifixes, key rings and scarves — in his bag.

One of the greatest Christian saints, the fourth-century bishop of Hippo, Saint Augustine, was from north Africa and his diocese was located in present-day Algeria.