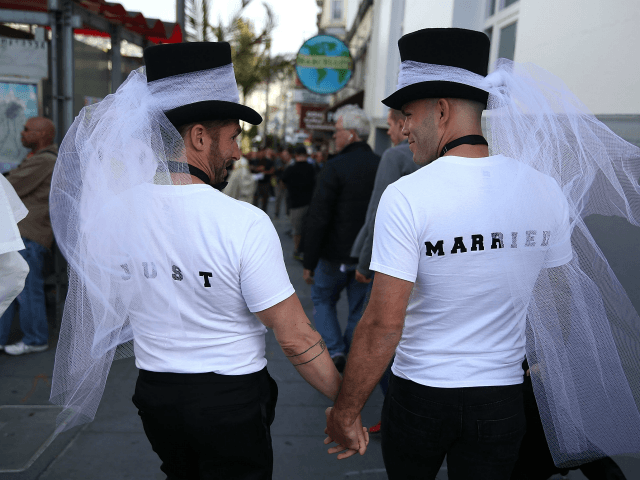 A Christian who was expelled from his university for expressing a biblical view on marriage has celebrated winning his latest legal battle, calling it a victory for freedom of speech and religious conscience.

In 2015, Felix Ngole had defended U.S. state official Kim Davis, who had refused to register same-sex marriages in her state of Kentucky, writing on an open Facebook page: “Same-sex marriage is a sin whether we like it or not. It is God’s words and man’s sentiments would not change His words.”

Mr Ngole at the time had been studying for a Master’s degree in social work at the University of Sheffield, but two months after the Christian student stated the biblical position on marriage he was informed by university administrators that his comments were being investigated. After a professional fitness to practice (FtP) hearing, the university panel deemed Mr Ngole’s comments “derogatory of gay men and bisexuals” and he was expelled from the course.

Mr Ngole took his case to court to have the university’s decision overturned, stating that the decision was a violation of his right to freedom of thought and speech. In 2017, deputy high court Judge Rowena Collins Rice sided with the university.

However on Wednesday, three Court of Appeal judges overruled that judgement, saying Sheffield University’s disciplinary proceedings were flawed and that the institution should reconsider its decision through another FtP hearing, reports The Guardian.

The university had ruled that because Mr Ngole was taking a “professionally qualifying degree” in social care, the openly-shared comments may be of offence to people he may encounter or work with in the future.

“This is great news, not only for me and my family, but for everyone who cares about freedom of speech, especially for those working in or studying for caring professions,” the 41-year-old from Barnsley, south Yorkshire, said.

“As Christians we are called to serve others and to care for everyone, yet publicly and privately we must also be free to express our beliefs and what the Bible says without fear of losing our livelihoods,” he added.

Despite expressing regret that four years of his life were lost to battling his case for religious freedom and freedom of speech, Mr Ngole said: “…I feel overwhelming joy that what I have lost will be so much gain to Christians today and in the future as a result of this important ruling for freedom.”

A Sheffield University spokesman claimed that, while the institution “supports the rights of students to hold and debate a wide range of views and beliefs”, with regards to students enrolled on courses leading to a professional registration, it has a “responsibility to look at how any concerns raised could impact a student’s fitness to practise once registered”.

The spokesman added that the institution “will be considering its response to the judgment”.

Last month, a Christian NHS nurse who was fired for “religious fervour” in the workplace lost her appeal for unfair dismissal. Mother of three Sarah Kuteh had been dismissed for a number of alleged offences including giving a cancer patient a bible and asking them to pray with her.

Last July, Christian doctor David Mackereth was fired for standing by his faith and acceptance of science that there are only two immutable genders, when he referred to patients by their biological sex.