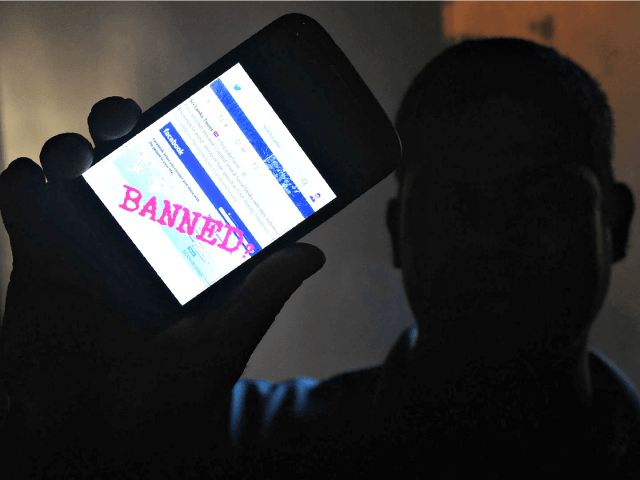 LifeSite, a Christian pro-life news outlet, was allegedly blacklisted by its web host and given just 12 hours to find another host the website, or risk being offline.

“LifeSite just received an email at 8:30 p.m. EST from our web-hosting company alerting us that they will be taking our website down within 12 hours, if not sooner,” claimed LifeSite in a statement, Saturday. “We received absolutely no forewarning whatsoever about this decision.”

“Our web developer is scrambling right now to set up a possibly-needed temporary solution to keep the website live. However, we’re going to have to go through the ordeal and expense of moving server companies,” the news outlet continued. “We also intend to fight these attacks, which will carry significant legal costs.”

In an update made following the original statement, LifeSite added, “Our web developer was up all night implementing temporary measures to keep our site online even if our current web-hosting company followed through on its threat to shut down our services. We are extremely grateful for his hard work on a Saturday night. However, this is only a temporary solution. We are currently looking for a web-hosting company that will not cave to threats of this kind.”

On its website, LifeSite describes itself as a “non-profit Internet service dedicated to issues of culture, life, and family,” launched by the pro-life Campaign Life Coalition in 1997, which “emphasizes the social worth of traditional Judeo-Christian principles but is also respectful of all authentic religions and cultures that esteem life, family and universal norms of morality.”

LifeSite was not the only website blacklisted by its web host this week, with free speech social network Gab losing its web host Joyent late on Saturday and being given until just Monday morning to migrate to another host.

On Saturday, Gab claimed the blacklisting could leave the social network offline for weeks, and as of writing, Gab is currently offline.

“As we transition to a new hosting provider Gab will be inaccessible for a period of time. We are working around the clock to get Gab.com back online,” declared the social network in a statement. “Thank you and remember to speak freely.”