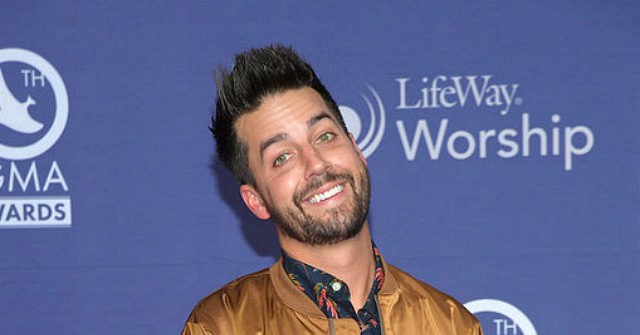 NASHVILLE, Tenn. (AP) — Christian comedian John Crist has canceled his tour and a planned Netflix special is on hold after he acknowledged mistreating women.

John Crist, who often skewers evangelical Christian culture in his skits and online videos, apologized in a statement released Thursday for treating “relationships with women far too casually, in some cases recklessly.” He said he has sinned against God and women and hurt many people in the process.

In an article posted on the website for the Christian magazine Charisma, anonymous women accused Crist of trying to kiss them and sending sexually explicit messages.

A Netflix spokesperson said Crist’s special I Ain’t Prayin’ For That is on hold.