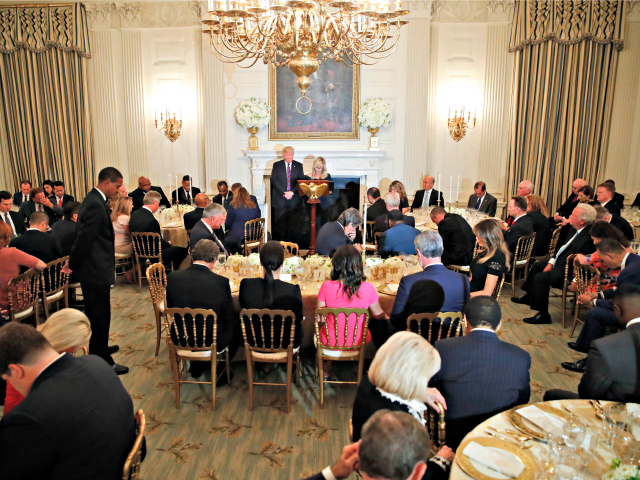 Coming in at number two is former South Carolina state Representative Alan Clemmons who initiated the first anti-BDS legislation in the U.S. which was since adopted by 26 more states. Spots three and four are filled respectively by Pastor Larry Huch of the Texas-based New Beginnings mega-church and Mike Huckabee, the former governor of Arkansas and 2016 presidential candidate.

White-Cain, who is chair of the evangelical advisory board to Trump’s administration, was the first female member of the clergy to lead the opening prayer at a presidential inauguration in January 2017.

Reinstein claimed Christian support for Israel was the engine behind the Trump administration’s many pro-Israel decisions, including moving the U.S. embassy to Jerusalem and recognizing the Golan Heights as Israeli territory.

“It was Christian support for Israel that empowered President [Donald] Trump to take such a bold stand for Israel. His resolve is paying off more than anyone could have imagined,” Reinstein, whose recently released book explores these claims, said.

“By strengthening Israel rather than isolating it we are seeing the beginnings of real peace in the Middle East, a truly historic accomplishment,” he added.