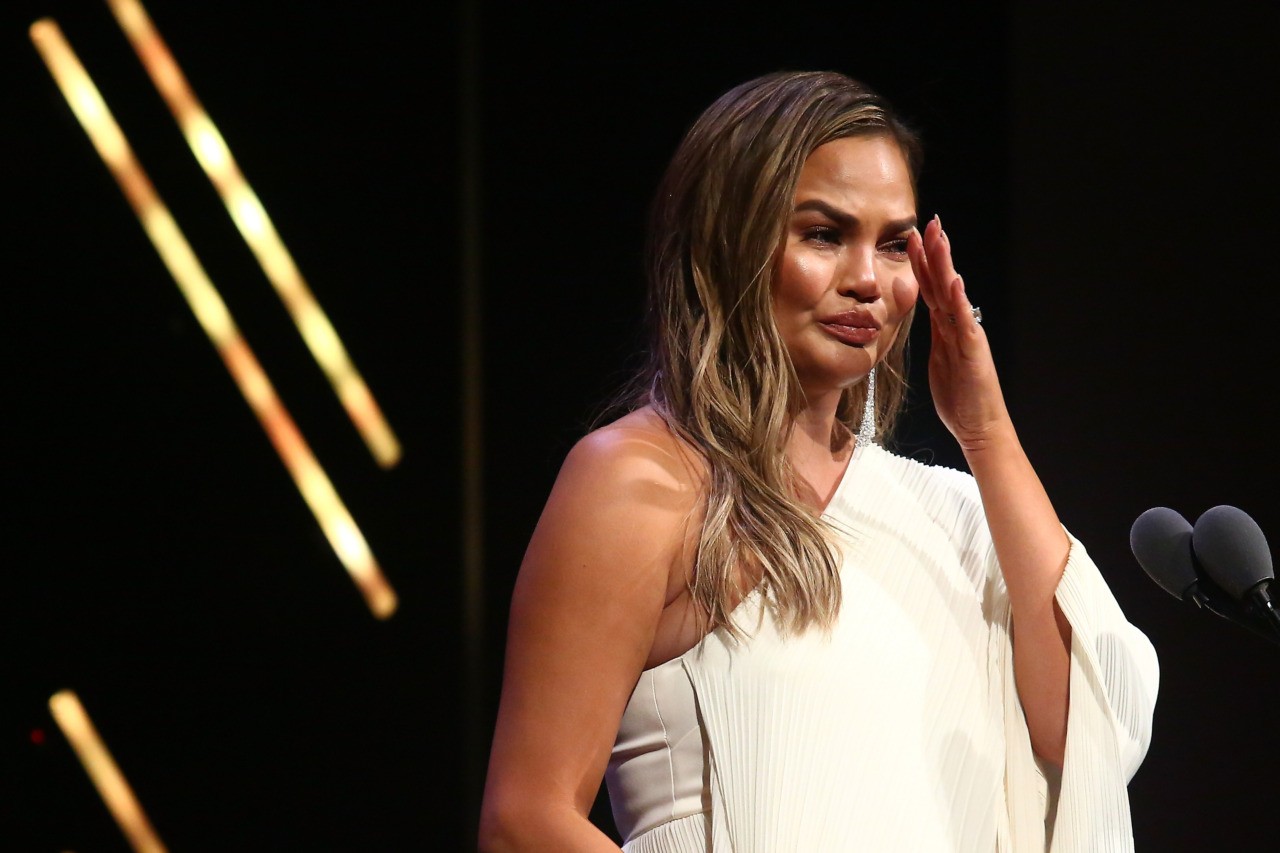 In an interview with Extra, swimsuit model and Lip Sync Battle host Chrissy Teigen said she would never want to meet that “terrible human being,” Donald Trump.

Extra host AJ Calloway asked the Chrissy Teigen if she would meet with President Trump.
“No, I would never. I think I would throw up in my mouth,” Teigen claimed. “It’s just impossible to me.”

Attempting to say that she thinks Trump has hurt comity in America, Teigen went on to say the president has “broken the lines of ‘let’s bring the parties together.’”

“It’s far past that now. He’s a terrible human being,” Teigen added.

The wife of singer John Legend has been attacking Trump for several years. In May of last year, for instance, she blamed the president for her state of “crippling anxiety” and for her deteriorating mental state.

Not long afterward, Teigen was heard complaining that President Trump blocked her on Twitter after what she claimed was her “nine years of hating” Trump.

A year later, Teigen and her Grammy-winning husband joined a group of elite Hollywood leftists to protest against U.S. immigration laws and calling for open borders.

Teigen even attacked anti-Trump New York Times writer Maggie Haberman of being too friendly to the president.