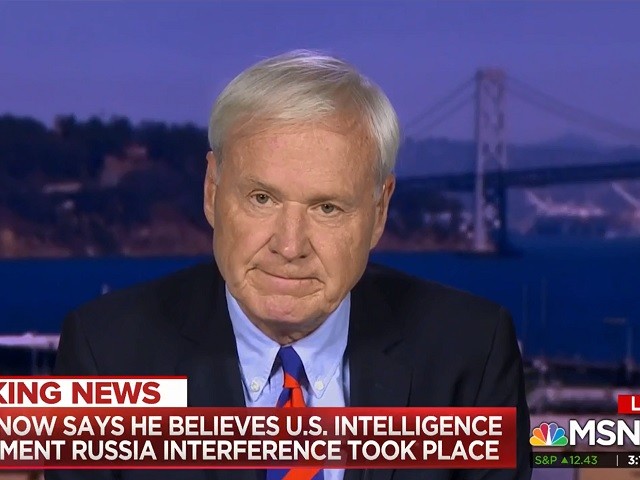 Matthews said, “It looks like the rats are leaving the ship. It about to hit the Titanic? I’m dead serious about that metaphor. It looks like people like Cohen and everybody Flynn are all talking. The ones that don’t think they will get away with talking because they’re in too deep, won’t get anything out because they’re too sleazy aren’t talking. It looks like something is coming. Yahoo News is reporting Mueller’s investigation could be wrapping up shortly according to a source familiar with communications between Mueller’s team and defense lawyers, quote, ‘they’ve been telling people they are tying up loose ends now and trying to conclude.’ Alan Dershowitz wrote that in his column in The Wall Street Journal.’s this thing is reaching an end.”