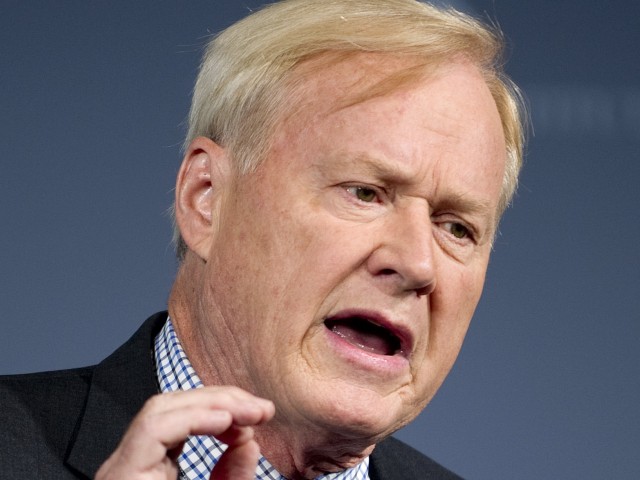 Matthews said, “There’s something in the Republican conversation last week that was different than that, there’s sort of an ‘I Love Lucy’-era in thinking of women and the way they’re portrayed by it. Plow through it, no, it’s a person. I like the way Nikki Haley, when someone called her confused she said I don’t get confused. I think the fact that women are confused or mistaken as Orrin Hatch put it is really a problem for the Republicans with women.