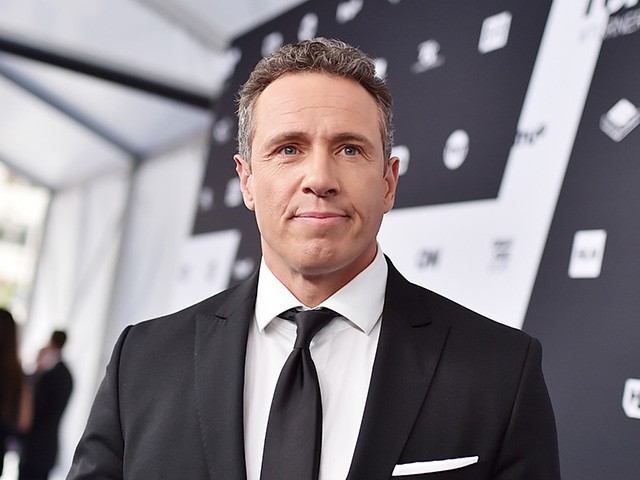 CNN host Chris Cuomo claimed in an interview released Thursday that President Donald Trump has intentionally “hurt” the media in the United States and done so in an “effective” manner.

Cuomo was among 42 television journalists who participated in an interview series conducted by Paste Magazine about working in what the outlet describes as the “era of fake news.”

“President Trump has hurt the free press in this country. He’s done it on purpose and he’s done it with bad intentions,” Cuomo told the magazine. “And he’s been effective.”

However, Cuomo said that President Trump’s passionate critiques of the establishment media’s partisan coverage have energized efforts to increase the size and scope of their reportage. “His efforts have also turbocharged the commitment of many in the media to prove their worth and that means more emboldened scrutiny of those in power,” the CNN anchor told the magazine.

CNN chief political correspondent Dana Bash concurred with her colleague, telling the magazine that “attacks on the media work” and the demonization of reporters by labeling them “fake news” damages a “critical pillar of American democracy.”

Cuomo has drawn ire from conservatives for defending Antifa after the violent far-left group was compared to white nationalists, stating “in a clash between hate and those who oppose it, those who oppose it are on the side of right” even if they engage in “petty violence.”

“You attack cops, you slap the media, you are in the wrong, period,” Cuomo said during a monologue on his program Cuomo Prime Time in August. “But I argue to you tonight all punches are not equal, morally.”

“In the eyes of the law, yes. But in the eyes of good and evil, here’s the argument: If you’re a punk who comes to start trouble in a mask and hurt people, you’re not about any virtuous cause,” continued the CNN host. “You’re just somebody that’s going to be held to the standard of doing something wrong.”

Variety reported Wednesday that Cuomo Prime Time, which aires at 9 p.m., is now CNN’s the most-watched program with 1,288,000 overall viewers in November — a far cry from Fox News’ Hannity, which drew 3,026,000 in the same month.