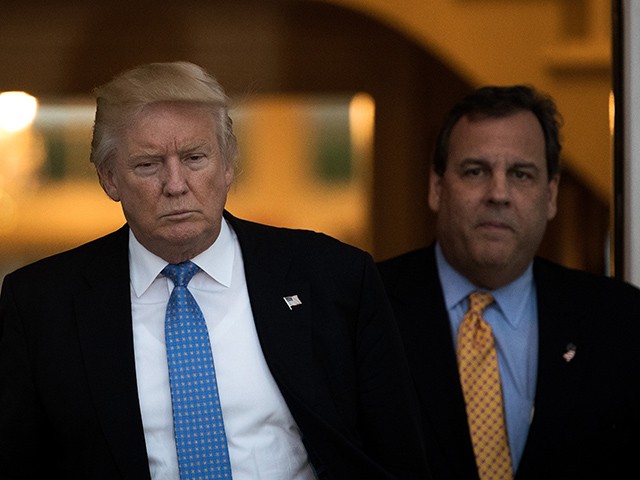 “I have asked not to be considered for this post,” Christie said in a statement to reporters.

The former New Jersey governor spoke with Trump on Thursday night about the position, according to several reports, but ultimately declined the job.

“It’s an honor to have the president consider me as he looks to choose a new White House chief-of-staff,” Christie said. “However, I’ve told the president that now is not the right time for me or my family to undertake this serious assignment.”

New York Times reporter Maggie Haberman reported that Christie was not offered the position, but the governor wished to end speculation after his conversation with Trump.

Other reporters expressed surprise that Christie was privately described as a leading candidate by White House advisers earlier in the day, only to have Christie shoot down the idea.