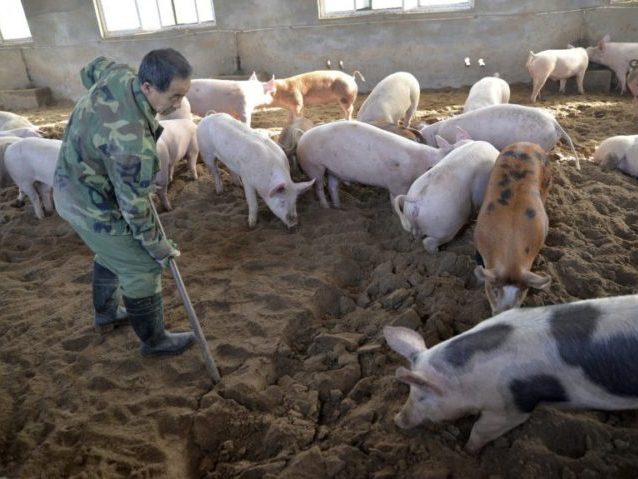 Jesus famously instructed his followers not to cast their pearls to swine.

The ungrateful pigs would like just trample on the pearls and might even turn on you, Jesus warned. Best keep your pearls out of the pig pen.

Investors in China might have a new insight into the biblical proverb. Shenzhen-listed pork producer Chuying Agro-Pastoral Group said this week that some of its bondholders have agreed to be paid in ham and pork rather than cash.

The company had defaulted on a $72.1 million bond on Monday, its earnings hit when pork demand in China plunged after a recent outbreak of African swine fever. Sales at Chuying Agro-Pastoral fell 40 percent.

So instead of paying its creditors with cash, the company is going to pay them with the pork its own customers did not want.