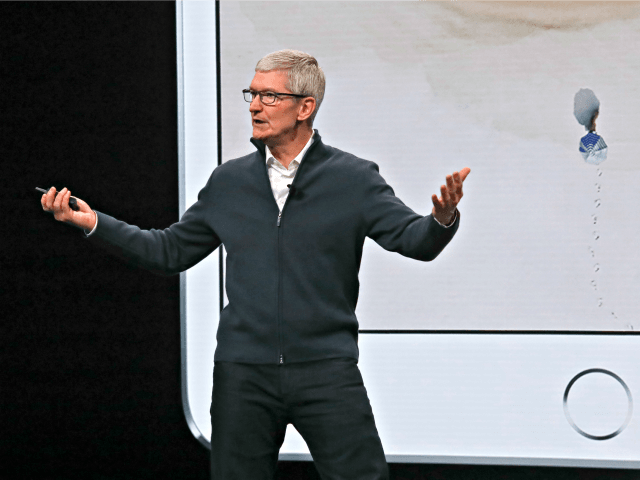 A Chinese national working for Apple’s autonomous vehicle program — codenamed Project Titan — has been charged by the FBI with crimes related to intellectual property theft.

Jizhong Chen was arrested by FBI agents a day before he was scheduled to fly to China to begin work with a China-based autonomous vehicle company and direct competitor of Apple’s vehicle project.

Apple learned Chen recently applied for a job at a China-based autonomous vehicle company –[XMotors] — that is a direct competitor of Apple’s project, according to the complaint. A photo found on Chen’s computer, which Apple provided to the FBI, showed an assembly drawing of an Apple-designed wiring harness for an autonomous vehicle.

Apple security found thousands of files — including hundreds of photographs taken from inside Apple’s Project Titan building, and diagrams, manuals, and schematics — on Chen’s personal computer related to the company’s autonomous vehicle project.

Zhang made preparations to depart from Apple earlier this year while on paternity leave. During a meeting with management, Zhang said he intended to move to Guangzhou to tend to his ill mother and would take a position at Chinese electric car startup XMotors.

When the engineer handed over his company-issued laptop and iPhones, Apple’s security team discovered unusual download activity that included access to confidential files. Security camera and security badge swipe data also placed Zhang in Apple labs during his leave, an action in violation of company policy.

Zhang was arrested at the San Jose International Airport while attempting to board a flight to Beijing.

Last October, Apple CEO Tim Cook said his company is committed to protecting the privacy of user information, despite Apple’s storing of such data on servers in China.