US-born Skiing star Eileen Gu, aka Genocide Barbie, who left America to win Olympic gold for China, found herself in a strange position last week when she tried to defend China’s Internet censorship and then got censored while doing it.

The 18-year-old freeskiing sensation defected to China to compete on Team Red. However, giving up her freedom to become a dutiful citizen of communist China has its price, a hint of which the young girl may have just discovered, Mashable noted.

Gu — who now calls herself Gu Ailing — jumped to her social media to defend China for its strict Internet censorship. But it appears that even as she was hoping to excuse away censorship, the Chinese censors didn’t like the way she did it, and they censored her comments. 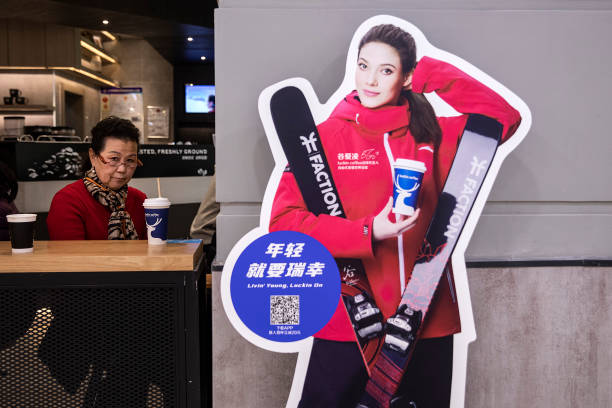 One of Gu’s fans asked her why she is allowed to have Instagram when millions of Chinese citizens are barred from joining or even viewing the social media site. It is a good question because Instagram and many other western social media platforms are not allowed in China because Chinese censors can’t control what appears on them.

The fan wrote: “Why can you use Instagram and millions of Chinese people from mainland cannot, why you got such special treatment as a Chinese citizen. That’s not fair, can you speak up for those millions of Chinese who don’t have internet freedom.”

Gu responded directly to the question on Feb. 7, replying, “Anyone can download a vpn it’s literally free on the App Store,” and added a thumbs-up emoji.

For those unaware, a VPN program (a virtual private network) masks an Internet user’s location and IP number so people cannot track them and interfere with what they do online. A VPN is meant to assure privacy and anonymity while a computer is connected to the Internet.

It wasn’t long before a screenshot of the discussion began showing up on Weibo, China’s state-approved version of Twitter. Chinese fans were shocked at the claim Gu made. First of all, VPNs are not allowed in China, so they are not “literally free on the App Store” for Chinese users. Not only are they not on China’s App Store, but they are also illegal, and use of them carries stiff penalties. 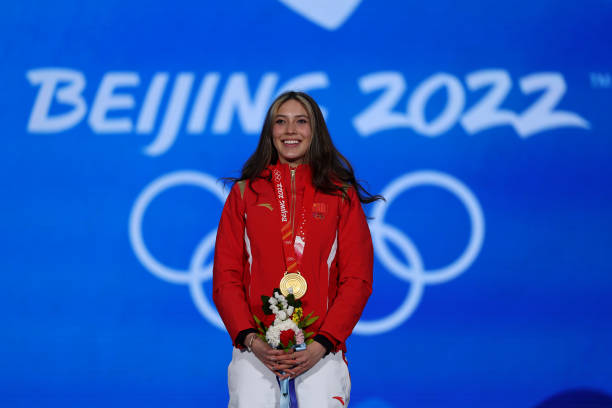 But more to the point, with Gu hinting that all Chinese users had to do to avoid Chinese censors was get a VPN, she betrays the fact that she doesn’t understand how severely Chinese citizens are censored.

Just how much of this political reality the 18-year-old Gu understands remains unclear. But if she is paying any attention, this incident should sound a warning bell that her communist masters will not let her flaunt China’s strict rules forever. Stars fade. But Chinese oppression intends to stay around long after her athletic abilities are no longer earning gold.