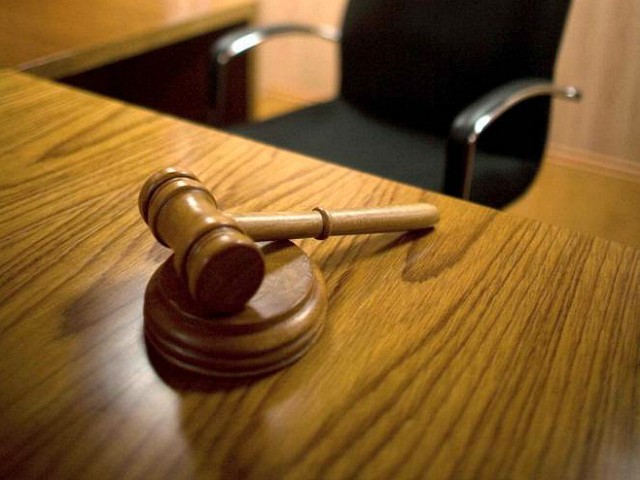 German prosecutors on Thursday announced criminal charges against two Chinese-born German citizens accused of stealing data from a chemical reactor project and exploiting it for commercial gain in China.

Reuters reports the charges were first filed in June, the targeted company filed a complaint with the police about two years ago, and the alleged data theft occurred between 2011 and 2013.

Details of the sensitive case have been kept quiet until now, and prosecutors still declined to release the names of the accused, describing them only as a 48-year-old engineer and a 40-year-old accomplice, both German citizens of Chinese descent. A third individual allegedly involved in the data theft was completely unidentified and his or her current whereabouts are said to be unknown.

According to the very vague outline of the case given to Reuters, the 48-year-old engineer worked for a chemical company headquartered in Cologne called Lanxess, which was spun off from pharmaceutical giant Bayer. This individual “gained access to large amounts of sensitive data as he moved up Lanxess’s corporate ladder” and began passing it along to an outside accomplice:

In a senior technical role at Lanxess since February 2010, he sent Chinese-language emails in 2011 and 2013 to an external associate identified as “Mr U”, attaching information on a Lanxess-designed reactor and detailed instructions on how to operate it, court documents from the civil case show.

Within weeks, U replied by email with a proposal for a rival production site in China.

In 2016, the employee co-founded unspecified legal entities to produce and export the copied product from China and the business advertised its new capabilities online and in a press release, according to the documents.

The copycat company also touted itself as a future supplier to Lanxess’s customers at trade fairs, the prosecutors’ office said.

The prosecution of this case seems rather low-key considering the stakes for Lanxess, which is said to have “derived 28 percent of almost 10 billion euros in sales from Asia last year.”

That sales volume would collapse very quickly if Chinese companies founded with stolen technology began luring away customers. Reuters notes German industrialists are growing nervous about their dependence on the Chinese market, presumably due to the growing risk of copycat companies.

Nevertheless, the defendants face only four-year prison sentences if convicted, and Reuters states they “are not held on remand because personal circumstances suggest a low risk of absconding” – a bold assessment given the whereabouts of the third suspect in the case are unknown.

Deutsche Welle noted in a generally upbeat May assessment of Chinese-German economic relations that “German and European firms operating in China have long complained about the lack of a level playing field and uneven access to the Asian country’s gigantic market,” as well as Chinese data theft:

Protection of intellectual property is one of the major friction points between China and Germany. “Germany and the US have common interests when it comes to this issue,” said Liu Liqun, professor at the Beijing Foreign Studies University, adding that both Berlin and Washington are of the view that Beijing is not doing enough on this front. “Although China has made some progress, it is not enough and China also acknowledges this. I would say it needs more time.”

It’s unclear, though, how much leverage Western leaders like Merkel have to persuade Chinese leaders to implement measures needed to tackle these problems, particularly against the backdrop of Beijing’s ambition to become the world’s leading industrial power in the coming decades.

“At present, the Asian giant is a big buyer of Made-in-Germany goods, but there is growing concern in Berlin that government-supported Chinese firms are increasingly aiming to get their hands on key technologies by acquiring German and European companies in strategic industrial sectors, including robotics, energy systems, and biomedicine,” DW noted.