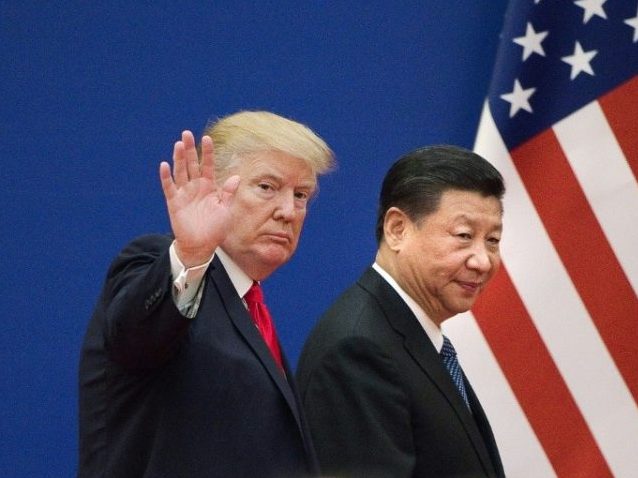 “While Washington extends a carrot to Beijing, it is also swinging a stick. It is nothing new for the US to try to escalate tensions so as to exploit more gains at the negotiating table. The unilateral and hegemonic moves by the US will meet firm countermeasures from China,” the Global Times said in an editorial.

Global Times editorials are considered to reflect the thinking of the ruling Communist Party in China.

China retaliated against the first round of U.S. tariffs, which were applied mostly to Chinese technology imports, with its own $50 billion of tariffs, primarily on U.S. agricultural goods.

“Against the backdrop of successive US offensives in the trade war, China will not just play defense. Nowadays economic and trade relations between China and the US are so closely connected that they will not be easily broken by unilateral hegemony,” China’s Global Times warned.

U.S. officials, led by the Treasury Department, have invited their Chinese counterparts to more talks on trade. Chinese officials have acknowledged the invitation but are reportedly considering not attending proposed meetings in Washington, D.C. if the U.S. moves ahead with the new tariffs.

“After several rounds of trade war, China has realized that the US government intends to decrease trade and economic integration of the US and China,” the Global Times wrote in its editorial.

Indeed, many critics of Chinese economic policy in the U.S. hope the escalating trade dispute will discourage companies in the U.S. and elsewhere from investing in China. Dependency on China for important manufacturing processes is seen as making economies around the globe as dangerously vulnerable to exploitation by China.