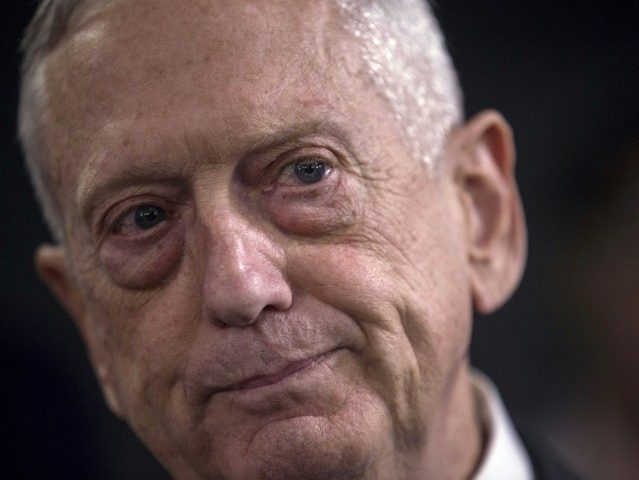 The Defense Department never officially announced the Mattis trip, but many assumed the secretary would fly to Beijing for an annual conference known as the “diplomatic and security dialogue,” where he would meet with his opposite number, General Wei Fenghe. Until last week, the Chinese were touting the meeting as a good first step toward repairing strained relations between the United States and China.

Last week, the Chinese began muttering that the dialogue might be canceled because relations between the two countries had deteriorated too much, although some Chinese officials insisted it was still on the calendar.

On Friday, American officials were notified that Gen. Wei would not be available for the meeting even though his predecessor attended last year’s dialogue, which was hosted in Washington. The previous Chinese military chief was purged in January because he was linked to several other generals accused of plotting a military coup.

China is angry about U.S. trade policies, sanctions against the Chinese purchase of Russian military equipment, America’s enduring support for Taiwan, and the Trump administration’s public allegations of predatory Chinese behavior, which have lately expanded to include charges of interfering in the 2018 U.S. election.

Some observers speculated the latest U.S. freedom of navigation patrol and bomber flights near islands claimed by China in the South China Sea might have been the last straws for Beijing. Others believe the Chinese reacted badly when the U.S. military began posting photos of a live-fire training exercise held by the amphibious assault ship USS Wasp in the South China Sea last week.

U.S. defense officials responded by saying Mattis would not make the trip to China at all. The State Department and U.S. embassy in Beijing have not commented on the matter as of Monday morning.