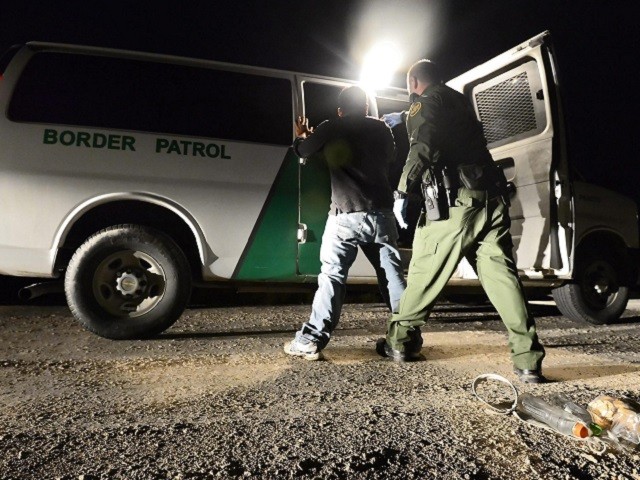 Border Patrol agents in the Tucson Sector arrested a Guatemalan man who was previously convicted for taking indecent liberties with a child in North Carolina.

Agents assigned to the Tucson Station arrested an illegal immigrant after he allegedly crossed the border from Mexico near Arivaca, Arizona, on October 24. Following the arrest, the agents transported the Guatemalan national to the station for processing and a biometric background investigation, according to Tucson Sector officials.

During the background investigation, agents identified the man as 26-year-old Salvin Nehemias Xan Chivalan. The man’s criminal history includes a 2017 conviction in Charlotte, North Carolina, on a charge of taking indecent liberties with a child, officials stated. The North Carolina court sentenced the man to 12-25 months confinement and 24 months of supervised release.

Immigration officers removed the Guatemalan after he served his sentence.

Xan Chivalan will now face a federal felony charge of aggravated illegal re-entry after removal. If convicted on the charge, he could face up to 20 years in prison before being deported.

Federal officials stated that all persons apprehended by Border Patrol agents undergo a criminal history check that utilizes biometrics. The search is designed to ensure that illegal aliens with criminal histories are positively identified.