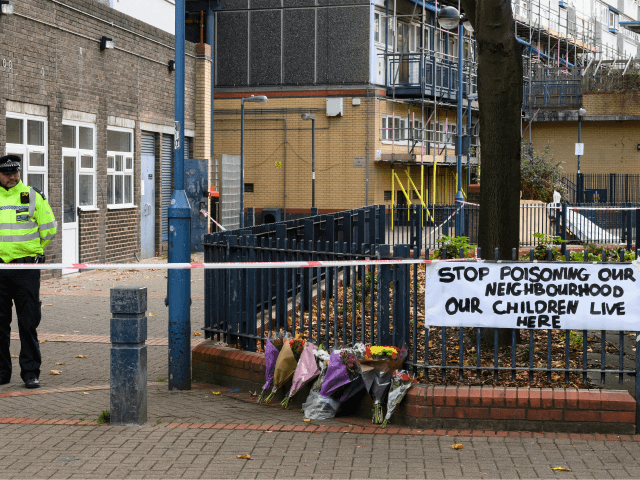 This year is likely to be the worst in nearly a decade for children killed by knife attacks, with 35 already murdered in 2018.

There hasn’t been such a deadly 12 months for children since 2008, when 42 young people aged 19 and under were killed in knife attacks, official data reported by The Guardian reveals.

The newspaper claims the figures had not been made public before and that it took a 10-month negotiation with the Home Office and 45 police forces to obtain the sensitive information.

It reveals the worst year for child deaths cause by knife crime was 2007, when 48 children and young people were slain, meaning that 2017 will be the third worst year in the 41 years since 1977.

Black youngsters make up the vast majority of young victims of knife crime in the capital London, the data also shows.

Over the past ten years, 88 black male children and teenagers were killed in London, with 16 of the 18 killed this year being young black teenagers.

Across the whole of England and Wales in the decade to 2015, one-third of the victims were black, the data shows.

London Hits Highest Levels of Knife Crime Ever, as One in Five Adults Experience a Crime in 12 Months https://t.co/slZrEp4WEg

“These are important statistics and I am astonished that the Home Office has not routinely published them, given the concern about teenage knife crime. The statistics are essential building blocks for a more informed debate on the topic.”

Sarah Jones, the Labour MP for Croydon Central and chairman of the all-party parliamentary group on knife crime, added: “These figures confirm that this is a public health crisis and we need intervention now, with a 10-year plan to tackle the causes as well as the crime.”

A Home Office spokesman insited the government is determined to bring down knife crime and said they have launched a £500,000 fund for communities to help address the issue.