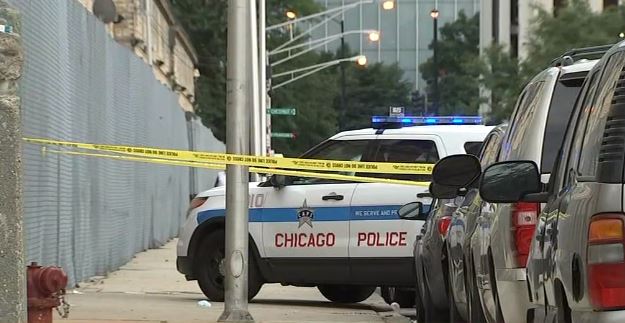 Chicago police are searching for a suspect in the fatal shooting of a 9-year-old boy. The shooter allegedly opened fire on the young victim and several others in Chicago’s North Side on Friday night.

The 9-year-old was reportedly playing in a parking lot at the time of the incident and was not the intended target.

No one else was injured in the incident. The boy was pronounced dead shortly after being admitted to a nearby children’s hospital. 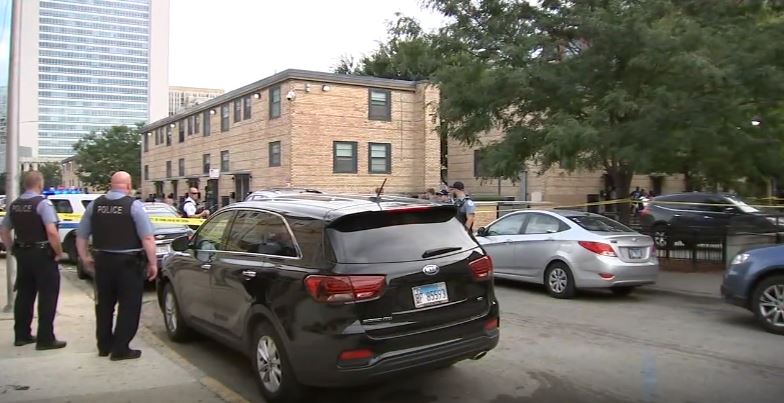 Authorities are uncertain of the shooter’s motive and an investigation is currently underway.

Police do not yet have a detailed description of the suspect. Those who have information about the incident were encouraged to come forward.

“Area detectives are still on the scene looking for video evidence and interviewing potential witnesses,” stated Commander Brian P. McDermott. “At this time, I’d like to encourage anybody that has information that could help us solve this crime to go to cpdtip.com.”