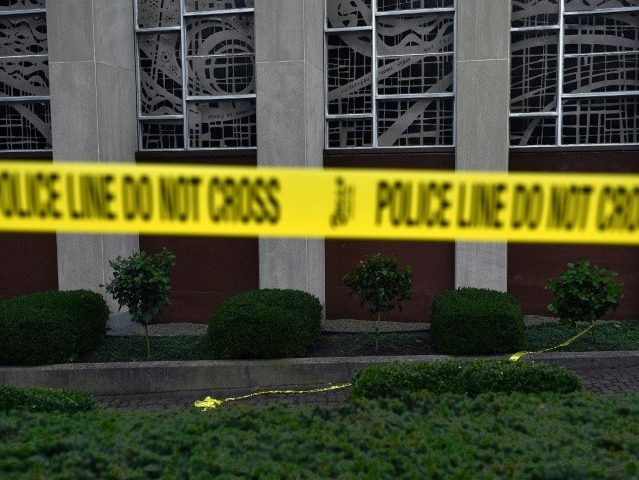 According to CBS News, Chicago Police Department spokesman Anthony Guglielmi indicated Lopez had purchased four firearms during the five-year time span. He used a handgun to carry out the attack that killed three people on Monday, first shooting his ex-fiancee, Dr. Tamara O’Neal, then going into the hospital and shooting Danya Less.

Lopez is but the latest in a long line of public attackers who cooperated with every gun control necessary to legally purchase firearms.

Despite the incontrovertible evidence that background checks do not stop determined attackers–even when there are numerous checks involved via FOID card requirement and concealed carry license–Democrats inevitably push background checks after nearly every high profile public attack.