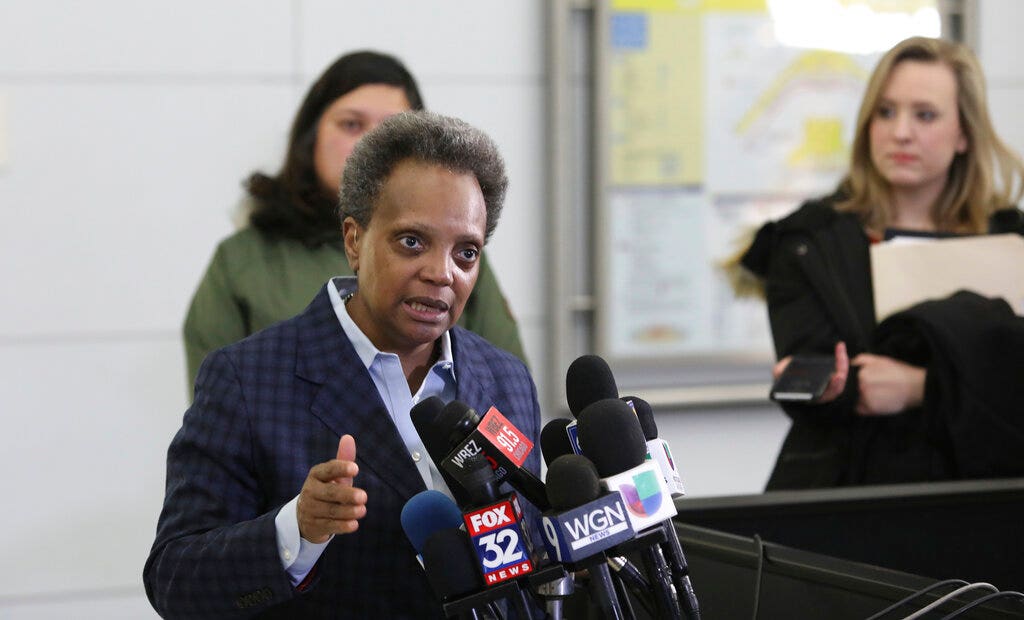 Chicago Mayor Lori Lightfoot is considering tax hikes to help plug the city’s $1.2 billion budget deficit, according to a report.

The city is weighing a $94 million property tax hike, raising the gas tax and laying off more than 300 workers to help fill the gap, the Chicago Tribune reported.

Other potential cost-saving measures include a five-day furlough for all nonunion city employees, shifting some costs onto the books of the Chicago Public Schools and raising the cloud-computing tax.

Lightfoot is set to unveil her plan at a press conference on Wednesday.

The COVID-19 pandemic caused Chicago’s gross domestic product to decline by 10% from a year ago, leading to a $799 million mid-year 2020 budget shortfall.

The economic damage caused by the pandemic was a sharp blow to Chicago’s most recent attempt to get its fiscal house in order. Lightfoot last year identified more than $500 million in structural solutions, the most since 2012, to fill the city’s record $838 million gap.

Chicago has a long way to go even if the budget gap is filled. The city is burdened with $46.5 billion of unpaid bills and has just $10 billion cash, according to a July 2020 report released by Truth in Accounting.