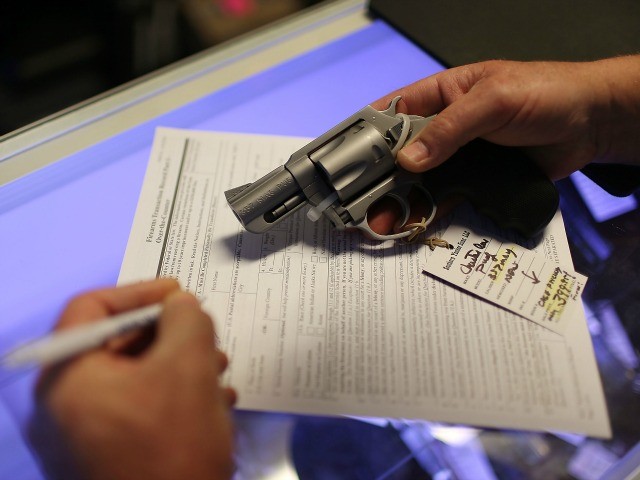 A bill being pushed by State Rep. Daniel Didech (D-Buffalo Grove) would require gun license applicants to submit to a background check of their social media posts.

Chicago–and the entire state of Illinois–require gun buyers to acquire a Firearm Owners Identification (FOID) card from police before buying a gun. Didech’s bill would require card applicants to allow the police to comb their social media histories.

CBS Chicago quoted Didech saying, “A lot of people who are having mental health issues will often post on their social media pages that they’re about to hurt themselves or others. We need to give those people the help they need.”

The ACLU is opposed to Didech’s proposal. ACLU Illinois’ Rebecca Glenberg said, “A person’s political beliefs, a person’s religious beliefs, things that should not play a part in whether someone gets a FOID card,”