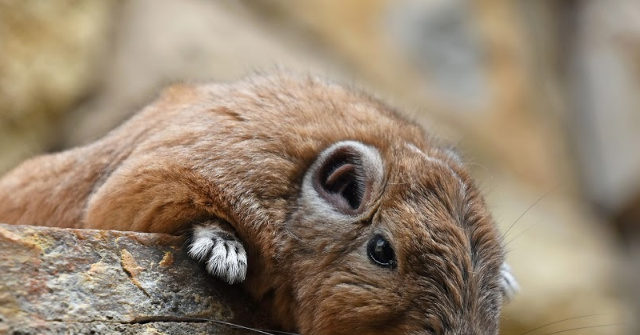 CBP’s Chicago Customs Bureau spokesman Steve Bansbach said the man actually declared the meat on his June 26 flight from the Ivory Coast, presumably thinking it would be allowed to cross the border if the proper paperwork was filed. It was, of course, collected and immediately destroyed.

“He declared it,” Bansbach told Fox News. “He claimed he had meat during inspection. We found that, yes, he had African rat meat — 32 pounds of it.” Because the man was honest about his cargo and intentions, Bansbach also confirmed that he did not face any penalty outside of the loss of his rodent flesh. “We destroyed it and educated him on it,” he said.

As we celebrate America’s freedom, let’s also celebrate that our country remains free of #ASF, a deadly pig disease that is spreading in other parts of the world. #USDA, @CBP, States and Industry are working together to keep the disease out of the U.S. https://t.co/fXs3aX1Zmg pic.twitter.com/XIXbHUHJPk

But authorities were not singling out rats in particular; any meat that arrives from an area designated as a risk for African Swine Fever (ASF) is treated the same. But Bansbach said that the bureau is “concerned about other diseases [imported meat] may have, and not just ASF.”