Russian chess champion Nona Gaprindashvili has filed a defamation lawsuit against Netflix for defaming her in its popular The Queen’s Gambit mini-series, in which she says the streaming giant diminished her groundbreaking achievements as a pioneering female chess champion.

Gaprindashvili is suing over a particular line in the series that makes light of her accomplishments. The line appears in the series finale, “End Game,” when the fictional lead character of the series, Beth Harmon (Anya Taylor-Joy), is competing against a male Russian chess champion. A TV commentator mentions Nona Gaprindashvili — who unlike the lead character in the show is a very real person — and dismisses her saying that she never competed against a man.

Gaprindashvili says this is false and diminishes her record as a chess champion.

“Gaprindashvili is a pioneer of women’s chess and a much-loved icon in her native country of Georgia,” the lawsuit states. “Throughout her extraordinary career, she won many championships, beat some of the best male chess players in the world, and was the first woman in history to achieve the status of international chess grandmaster among men.” 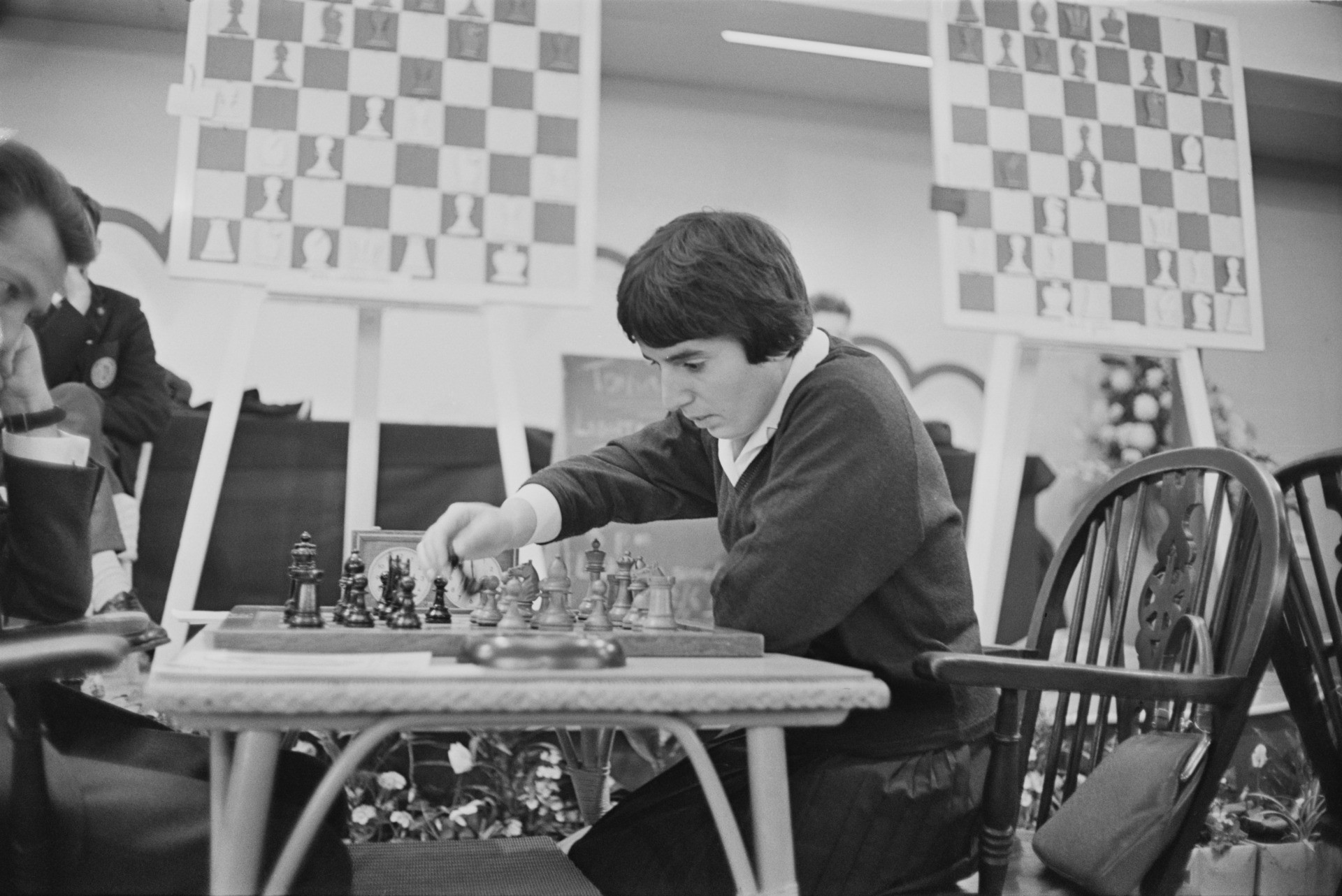 The 80-year-old chess expert was the women’s world chess champion in 1978, the same year she was awarded the title of Grandmaster. 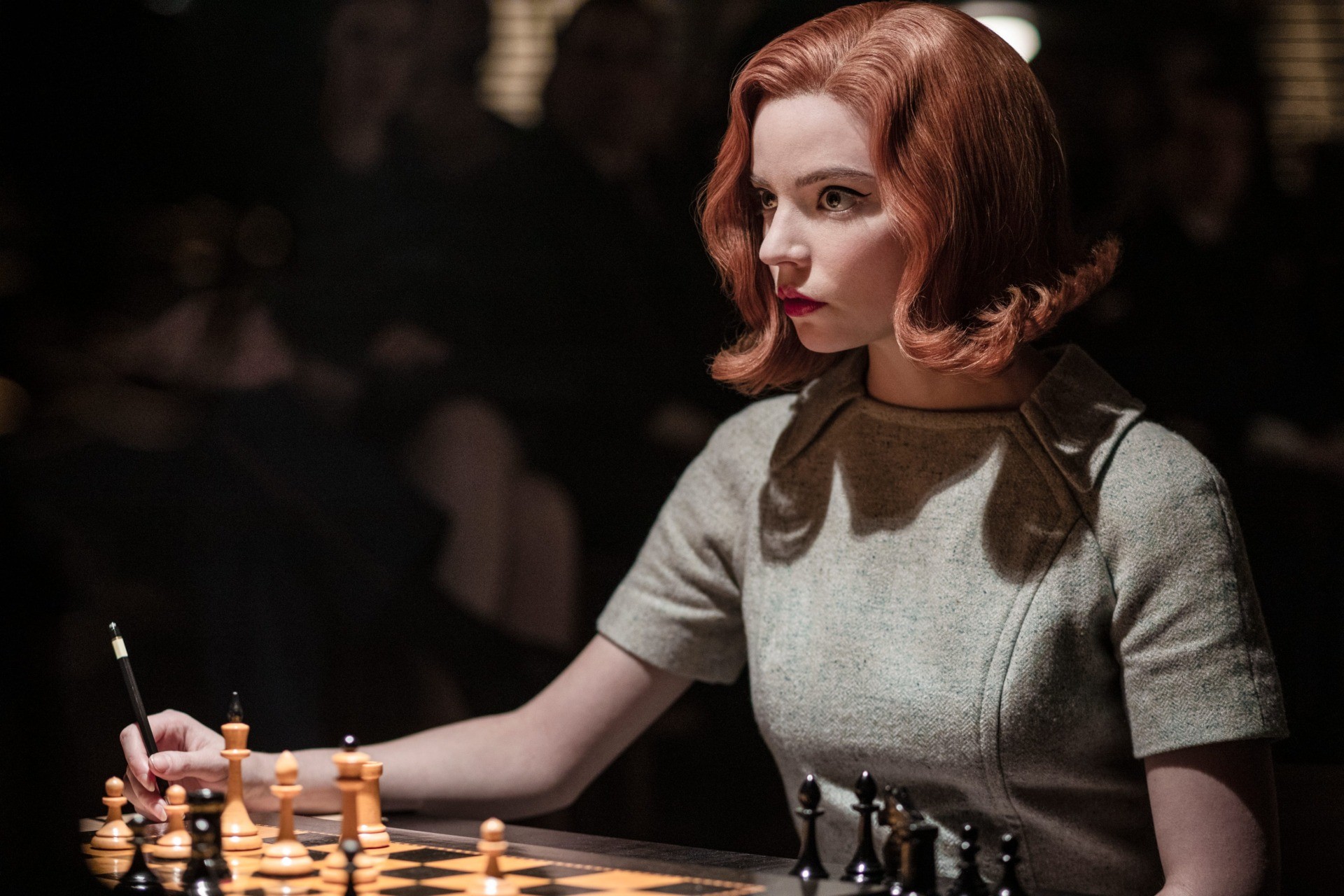 The lawsuit claims that the Netflix series knowingly took license Gaprindashvili’s life and wrote the false claim that she never played any male chess champions in order to make the female lead character seem more important in the world of chess.

“These facts were well known to Netflix,” the lawsuit states. “The allegation that Gaprindashvili ‘has never faced men’ is manifestly false, as well as being grossly sexist and belittling,” the filing adds before noting that by 1968 she had competed against 59 male players, ten of whom were Grandmasters.

“I played against many great Grandmasters,” Gaprindashvili said in a recent interview. “I had many notable matches against them, and I received many acknowledgements from them for those matches. “So, it’s completely untrue. It’s not a big emotional factor to be honest, but it’s dishonoring to have misinformation spread about someone’s achievements.”

The suit adds that it is likely that Gaprindashvili was the inspiration for Walter Tevi’s 1983 novel, The Queen’s Gambit, that served as the basis for the Netflix series.

To sum up, Gaprindashvili’s lawsuit offers a pointed accusation:

Netflix brazenly and deliberately lied about Gaprindashvili’s achievements for the cheap and cynical purpose of ‘heightening the drama’ by making it appear that its fictional hero had managed to do what no other woman, including Gaprindashvili, had done. Thus, in a story that was supposed to inspire women by showing a young woman competing with men at the highest levels of world chess, Netflix humiliated the one real woman trail blazer who had actually faced and defeated men on the world stage in the same era.

Gaprindashvili also claims that she asked Netflix for an official apology for the slight but was met with “extraordinary hubris” as Netflix dismissed her demands.

Netflix has spoken about the lawsuit saying that it “has no merit” and sworn to “vigorously defend the case.”