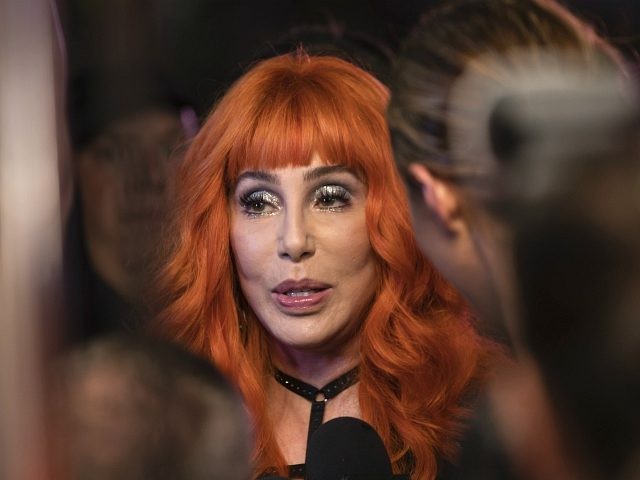 Pop icon Cher made her latest rallying call for people to vote Democrat in the upcoming midterm elections, warning them that the lives of their loved ones “depend on it.”

In her latest all-caps, emoji-filled tweet, the 72-year-old singer implored her followers to urge their friends and family to participate in the upcoming elections, while explaining that doing so would help “protect your family’s life.”

Last month, the singer made a similar dire warning of the consequences of confirming President Donald Trump’s Supreme Court nominee Brett Kavanaugh to the Supreme Court, arguing that people’s lives “will never be the same” should it happen.

She went on to argue, without evidence, that Kavanaugh’s confirmation would lead to the repression of LGBT people, an overturn of Roe vs Wade, black people losing the right to vote, and a situation where Trump would have immunity from criminal prosecution.

The singer, whose real name is Cherilyn Sarkisian, has long been a prominent far-left activist and was heavily involved in fundraising for Hillary Clinton’s unsuccessful presidential campaign. In April, she called Donald Trump’s presidency a “cancer ravaging our nation,” remarks for which she later apologized.