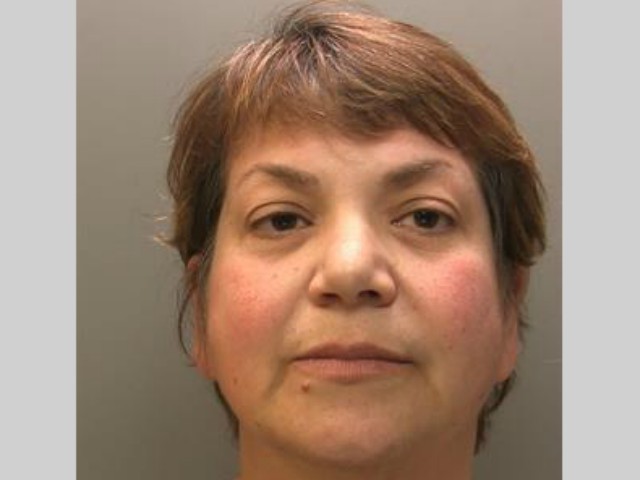 Up to 3,000 foreign doctors in the UK are having background checks after it emerged a fake psychiatrist was able to practice with no qualifications for 22 years.

Zholia Alemi, 55, claimed to have a medical degree from Auckland University when she registered in the UK in the 1995 – But she had actually dropped out of medical school in her first year.

She also attempted to steal from patients and is currently serving five years in jail for forging a grieving widow’s will as part of a plot to inherit the pensioner’s £1.3 million estate.

The scandal was brought to light by an investigation by local Cumbrian newspaper the News and Star, triggering a review and an apology from the regulator for allowing the fraud to go unnoticed.

The doctors’ watchdog the General Medical Council (GMC) said it was sorry for its “inadequate” checks carried out on migrants in the 1990s and insisted they are more comprehensive now.

“To exploit that trust and the respected name of the profession is abhorrent,” the GMC’s chief executive Charlie Massey said in a statement.

“Our processes are far stronger now, with rigorous testing in place to ensure those joining the register are fit to work in the UK. It is clear that in this case the steps taken in the 1990s were inadequate,” Massey added.

The records of up to 3,000 doctors who registered for a licence under the same rules as Alemi are now being urgently reviewed.

Workington MP Sue Hayman said: “The GMC should now be looking at how many overseas doctors were registered in this way during that period.

“They also need to know how many of these doctors are still practising and to check their qualifications.

“The last thing we want is for patients to be put at risk. They also need a system so that patients who are concerned can get in touch.”

Sweden’s Medical Board Finds Only 16 Per Cent of Migrant Doctors Are Qualified https://t.co/YNEPYAbbzr pic.twitter.com/u2tabnfI92