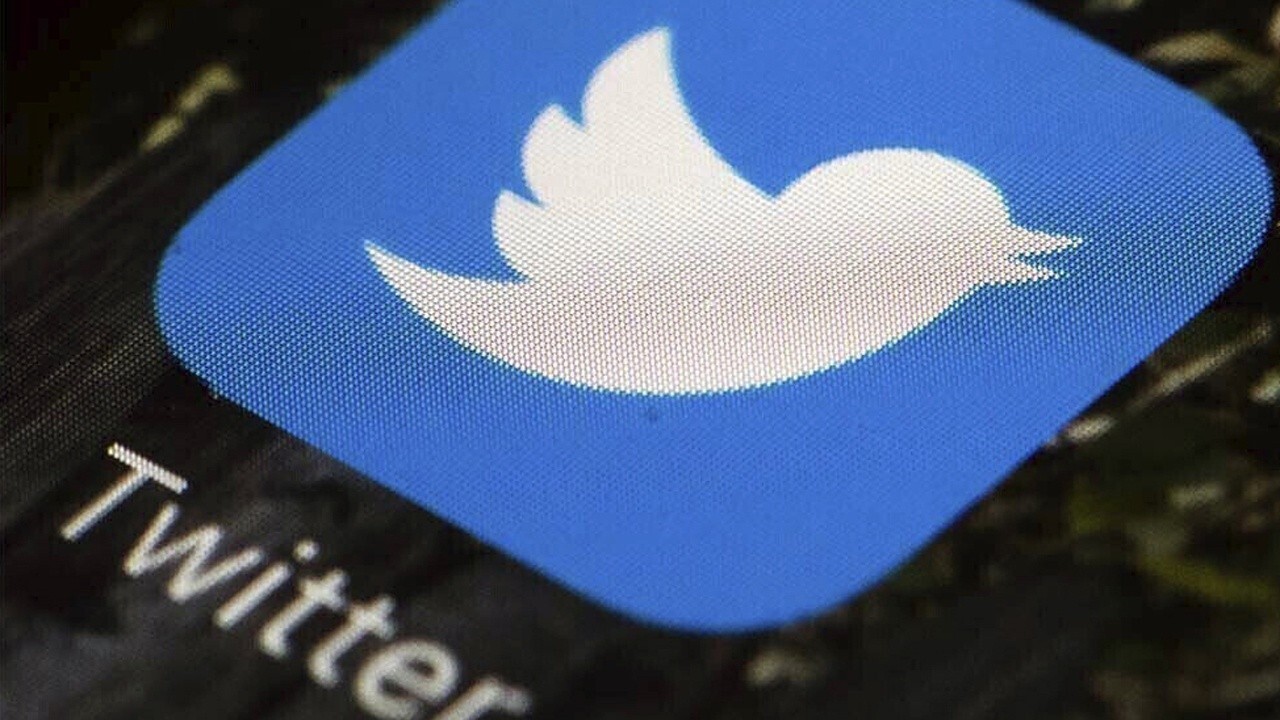 “I’m kind of in a hostage situation with Twitter,” Kirk said Sunday on Fox News’ “The Next Revolution with Steve Hilton.” “I do not have access to my Twitter account because I tweeted a widely reported story.”

The social media platform – which has been lambasted by conservative lawmakers and pundits over the last week for blocking users from sharing a New York Post article about Hunter Biden’s alleged emails – blocked Kirk from using the site after he tweeted a story about mail-in ballots in Pennsylvania in which he incorrectly stated that people had requested multiple ballots.

An amended version of the story indicated that numerous people in the key battleground state had requested multiple ballot applications.

“Things are constantly changing in the news cycle,” Kirk said. “Why should Twitter have the power to silence my entire 1.8 million person audience just because a news story changes and I tweeted something that was absolutely and completely widely reported at the time.”

Twitter has refused to unlock the New York Post’s account since Wednesday unless the outlet deletes six tweets about its reporting on 2020 Democratic nominee Joe Biden’s son, Hunter Biden, the Post reported.

Both the San Francisco-based social media platform and Facebook came under fire this week after the two blocked users from sharing a Post article showing purported communication between 2020 Democratic nominee Joe Biden’s son, Hunter Biden, and an adviser to a Ukrainian energy company.