A Charlie Brown Thanksgiving was accused of racism by some social media users Thursday due to where Franklin, the only black character, is seated at the dinner table.

In the classic animated movie, Charlie Brown is at the head of the table, while most of the other characters are sitting on one side. 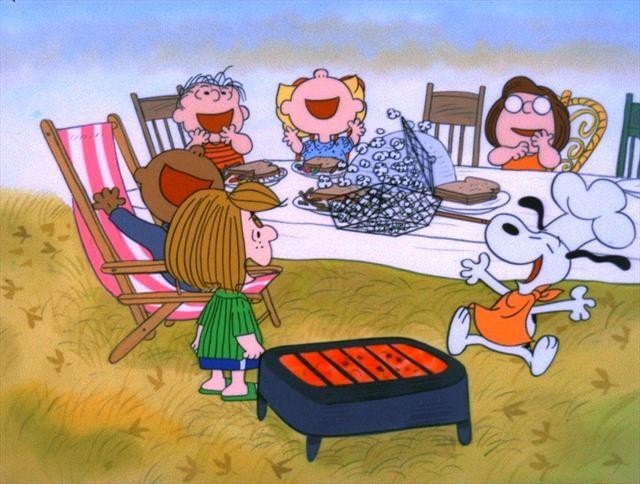 Franklin is seated alone on the other side of the table, which led some to accuse the movie of subtle to overt racism.

How come Franklin, Charlie Brown’s only black friend, sits alone on the other side of the table? And in a lawn chair. #franklin #CharlieBrown #CharlieBrownThanksgiving

Let’s talk about Franklin. Dude gets invited to Charlie Brown’s by Peppermint Patty. Then he finds out that it wasn’t a real invite, a dog is cooking the food and he’s gotta sit by himself at dinner. That’s Get Out. #CharlieBrownThanksgiving

Not watching Charlie Brown Thanksgiving anymore, until they sit some people on the same side of the table as Franklin ✊🏾✊🏾

However, the insertion of the Franklin character into the cartoon series was purportedly a repudiation of racism during the turbulent 1960s.

“Yes, especially since the characters’ creator, Charles M. Schulz, intentionally added Franklin to the cast of characters in 1968 in an attempt to thumb his nose at racism, which was rampant during that time, the civil rights era.

Schulz’ editor was reportedly against including Franklin in the cartoon for a variety of reasons.

Schulz reportedly told his editor, Larry, “Well … let’s put it this way: Either you print it just the way I draw it or I quit. How’s that?”

Indeed, even left-leaning fact check site Snopes said that accusations of racism in Charlie Brown were not accurate, though they did say that interpreting the seating at the table was a “subjective issue.” 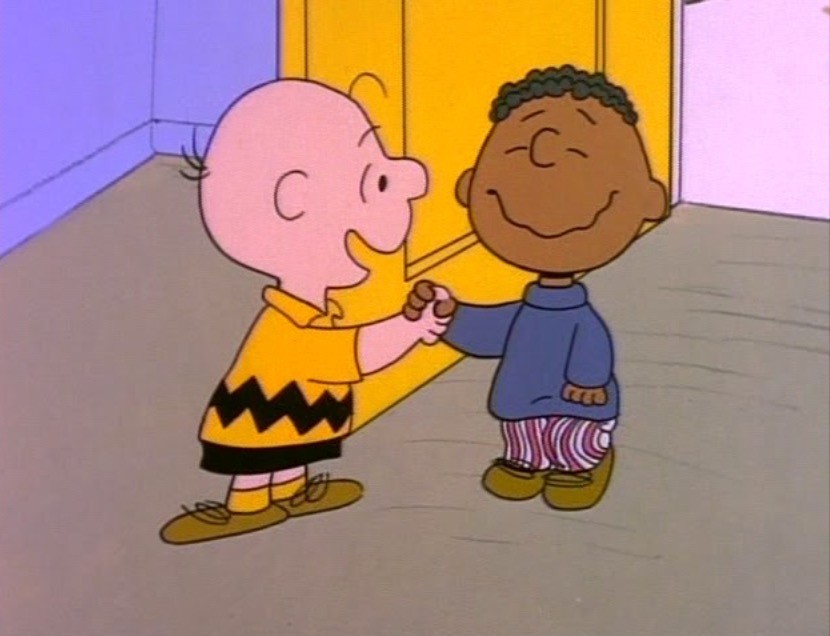