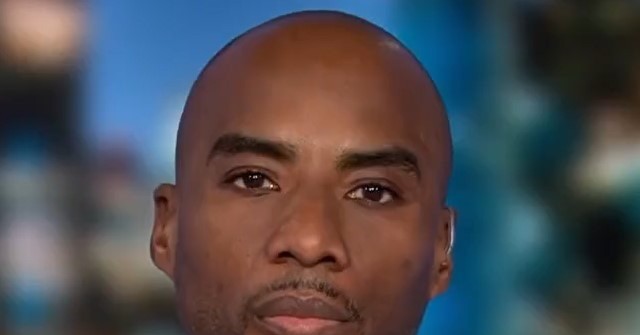 During that interview, Biden said that black voters who have trouble deciding whether to support him or President Donald Trump “ain’t black.”

Last week Biden told CNN’s Don Lemon, “I apologized immediately for responding to Charlamagne, who was baiting me, and if you looked at that film, you’ll see I was smiling at him.”

Colbert said, “What was your initial reaction in that moment?”

Charlamagne said, “I honestly just thought it was like a great-great-granddad joke. And, honestly, my initial reaction was exactly what I said to him afterward. I said to him it’s not about Trump. It’s about me wanting something for my community because that’s really my focus. That’s really my message. I want my elected officials to go into the White House and dismantle this thing called white supremacy and really do something to uplift the black community in a real, meaningful, tangible way. I don’t get offended easily, so to me, it didn’t quite bother me because I wasn’t one of those folks he was talking about. I didn’t like what he said after. I didn’t like the aftermath. He told Don Lemon I baited him. I didn’t bait you. Vice President Biden volunteered that fish. I didn’t. I didn’t throw no bait out there for that fish whatsoever. I didn’t like him saying he was being too cavalier. He said when he apologized, ‘I was being too cavalier.’ That word is defined as not showing concern.”