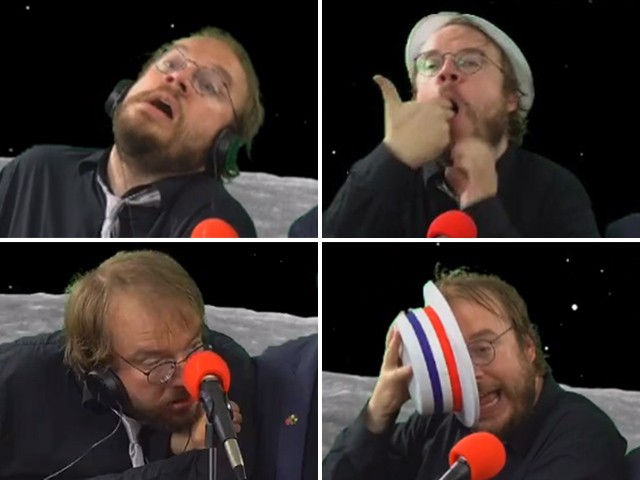 Matt Christman, one-fifth of the popular far-left podcast Chapo Trap House, launched into an apparent drunken rant as midterm election results rolled in Tuesday night and was ultimately booted from the live stream after blurting out a call for violence.

“Democrats suck ass!” Christman exclaimed as co-hosts Will Menaker and Virgil Texas took a call from a listener. “There is no hope modern party system.”

“Kill yourself and kill everyone around you,” Christman implored listeners, prompting Menaker to shout “No, no, no.”

Christman’s remarks put the podcast at odds with Patreon’s terms of service, the membership platform which allows more than 22,000 plus subscribers to donate over $100,000 per month to the show and its producers. As Breitbart News has previously reported, Patreon has barred several conservative pundits, citing its no-tolerance policy regarding “hate speech.” The platform has removed independent journalist Lauren Southern over her work exposing non-governmental organizations’ role in ferrying migrants to Europe over concerns her work would “cause loss of life.”

Chapo Trap House is a growing voice on the political left, railing against the “bloodless Wall Street centrism” of the Democratic Party and promoting democratic socialists. Its call-in guests for Tuesday night’s livestream included actor-comedians Patton Oswalt and Tim Heidecker.