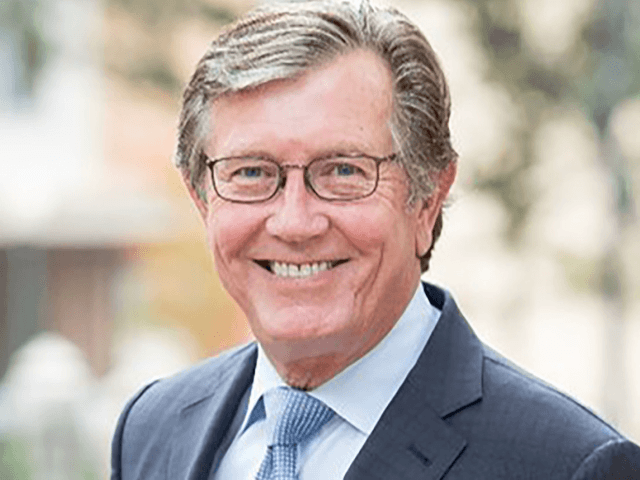 Trenary had just left a downtown restaurant when he was killed.

The victim has been pronounced deceased at ROH. The suspect responsible is described as a male Black with dreadlocks wearing a blue shirt who was in a white 4-dr F150. https://t.co/ofJsAZMLuu

The Memphis Chamber of Commerce tweeted, “It is with sad hearts that we confirm that we have lost our dear leader and friend. Our president and CEO Phil Trenary died this evening. Our thoughts and prayers are with the Trenary family.”