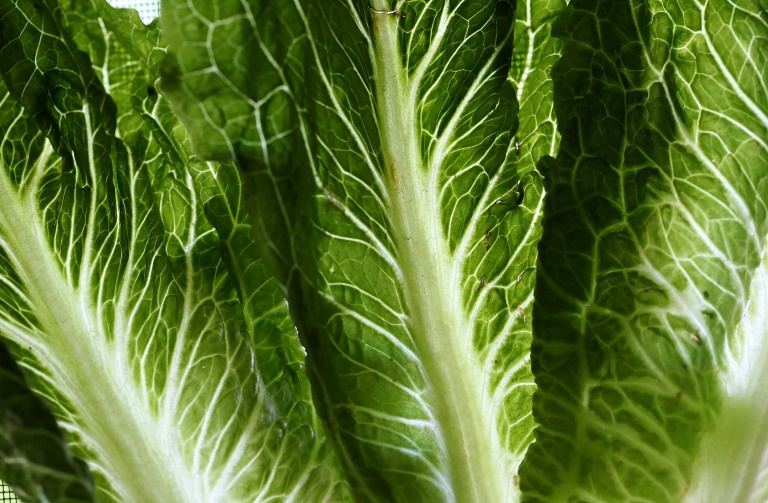 NEW YORK (AP) — U.S. health officials are telling people to avoid eating romaine lettuce because of an E. coli outbreak that has sickened 32 people in 11 states.

The Food and Drug Administration says it’s working with officials in Canada, where people are also being warned to stay away from romaine lettuce. The strain identified is different than the one linked to romaine earlier this year, but it appears similar to one linked to leafy greens last year.

FDA Commissioner Scott Gottlieb says the agency doesn’t yet have enough information to request suppliers issue a recall. But he says suppliers can help by withdrawing romaine products until the contamination can be identified.

No deaths have been reported. The last illness was reported on Oct. 31.

Most E. coli bacteria are not harmful, but some produce toxins that can cause severe illness.

Any romaine lettuce should be thrown away immediately, the CDC said in a news release. People should clean any drawers or shelves where the lettuce was stored.