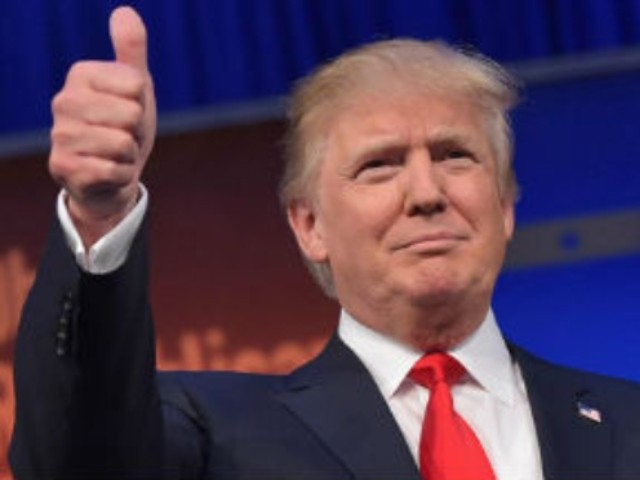 After skipping a year, CBS will return to the practice of airing a segment of an interview with the president of the United States during its Super Bowl pre-game coverage.

Super Bowl coverage has included a few words from the president since George W. Bush and Donald Trump also appeared in the coverage in 2017. But last year he opted not to appear during NBC’s pre-game shows. This year, though, Trump will return to the screen for the NFL’s big game, Awful Announcing reported.

The interview conducted by Face The Nation moderator Margaret Brennan will be taped on Friday with a portion of it appearing on the CBS Sunday morning show. But some of the interview will air during the run-up to the Super Bowl.

Airing portions of presidential interviews has become common practice for the networks as they hope to entice the (usually) large pool of viewers watching the Super Bowl to tune in for the full-length interview usually aired a day of two after the championship game.

Trump joined CBS for a big sports event last in 2016 when he was president-elect and appeared during coverage of the 2016 Army-Navy game.