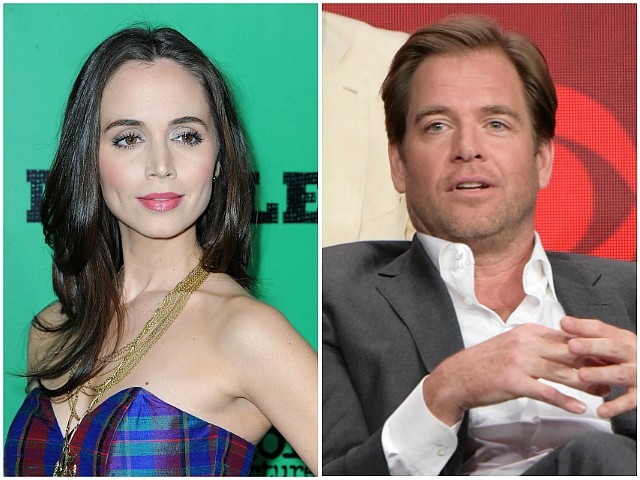 LOS ANGELES (AP) — CBS reached a $9.5 million confidential settlement last year with actress Eliza Dushku after on-set sexual comments from Michael Weatherly, star of the network’s show “Bull,” made her uncomfortable when she was beginning a run as a recurring character.

CBS confirmed the settlement Thursday night in a statement to The Associated Press.

Dushku was written off the show after complaining about Weatherly’s comments on her appearance and jokes involving sex and rape made in front of cast and crew in March of 2017, according to the New York Times , which first reported the settlement.

“The allegations in Ms. Dushku’s claims are an example that, while we remain committed to a culture defined by a safe, inclusive and respectful workplace, our work is far from done,” the CBS statement said. “The settlement of these claims reflects the projected amount that Ms. Dushku would have received for the balance of her contract as a series regular, and was determined in a mutually agreed upon mediation process at the time.”

The settlement remerged during the current investigation of former CBS CEO Leslie Moonves, who was ousted in September after the New Yorker published allegations from 12 women who said he subjected them to mistreatment that included forced oral sex, groping and retaliation if they resisted.

Weatherly, who appeared on the CBS series “NCIS” for 13 years before “Bull” began in 2016, said in an email to the Times that he had made jokes to Dushku during taping mocking lines in the script.

“When Eliza told me that she wasn’t comfortable with my language and attempt at humor, I was mortified to have offended her and immediately apologized,” the email said. “After reflecting on this further, I better understand that what I said was both not funny and not appropriate and I am sorry and regret the pain this caused Eliza.”

Dushku declined comment to the Times. Her manager did not immediately reply to an AP request for comment.