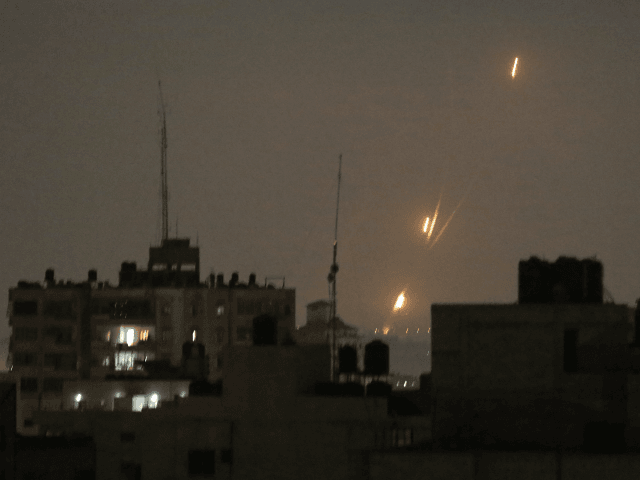 Green later issued an on-air correction after the network was called out over its error by media watchdog CAMERA (the Committee for Accuracy in Mideast Reporting).

“In a report on November 14 we said that Palestinians had fired hundreds of rockets at Israel’s military,” she said. “In fact, the rockets were fired into Israel, including several cities and civilian targets.”

The watchdog said in a statement Thursday that it “commends CBSN for setting the record straight.”

CAMERA noted that while the original video had been pulled from CBS News’s website, it still appears on YouTube.