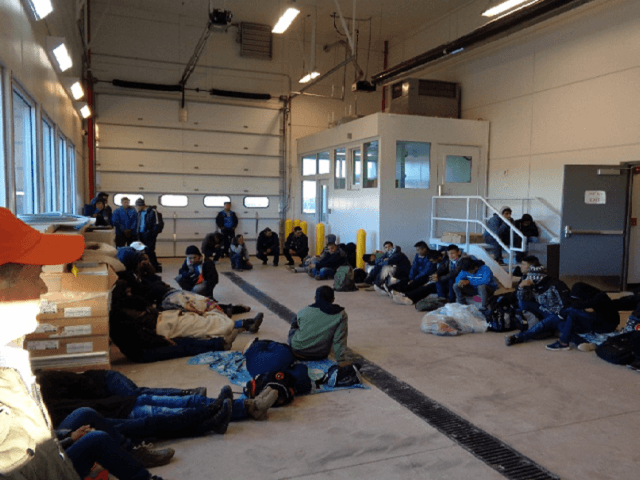 U.S. Customs and Border Protection officials released a detailed timeline relating to the death of seven-year-old Jakelin Amei Rosmery Caal Maquin. The young girl crossed the New Mexico-Mexico border on December 6 as part of a group of 163 migrants and died shortly after midnight on December 8.

“Border Patrol Agents, including trained Emergency Medical Technicians did everything in their power to provide emergency medical assistance for Jakelin Caal Maquin immediately after her father notified the agents of her distress at a remote Forward Operating Base, 94 miles from the nearest Border Patrol Station, CBP Commissioner Kevin K. McAleenan said in a statement provided to Breitbart News. “Border Patrol Agents revived Jakelin twice before emergency responders arrived via air ambulance to continue medical care. Emergency Medical professionals transported her by helicopter to the nearest children’s hospital.”

“Despite our trained EMT agents’ best efforts fighting for Jakelin’s life, and the work of the Hidalgo County and Providence Children’s Hospital medical teams treating her, we were unable to rescue her,” Commissioner McAleenan stated.

Following is a detailed official timeline relating to the death of the young girl:

“We cannot stress enough the dangers posed by traveling long distances, in crowded transportation, or in the natural elements through remote desert areas without food, water and other supplies,” the commissioner concluded. “No one should risk injury, or even death, by crossing our border unlawfully.”